RBI Has Excess Reserves Of $43 Billion Or 1.5 Per Cent Of India’s GDP, Release Funds To Increase Liquidity: BofAML 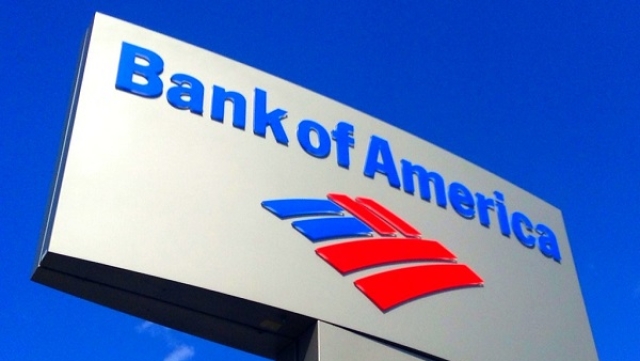 One of the world’s largest banks Bank of America Merill Lynch (BofAML) has stated in its report that the Bimal Jalan Committee appointed by RBI is likely to indicate that the central bank has excess reserves of upto $43 billion, reports Bloomberg.

These excess reserves represent a whopping 1.5 per cent of India’s gross domestic product (GDP). “Our stress tests throw up a range of one trillion rupees plus only from contingency reserves," said Indranil Sen Gupta, chief India economist at BofAML.

According to Gupta, RBI maintains higher contingency reserves as a percentage of its total assets compared to its BRICS peers- Brazil, Russia and South Africa. He stated that a lower cap on reserves will lead to more liquidity in the economy.

As of November 2018, India’s central bank holds Rs 9.79 lakh crore in reserves, a sum equivalent to 28 per cent of its assets. This is twice the global average of around 14 per cent.

Use The Reserves To Fix The System

Even former Chief Economic Advisor (CEA), Arvind Subramanian had said that RBI’s current reserves should be judiciously utilised to fix India’s financial system, which would yield results in the long run.

Also Read: RBI Shouldn’t Be Playing Scrooge With Its Reserves When Financial Sector Is Stressed