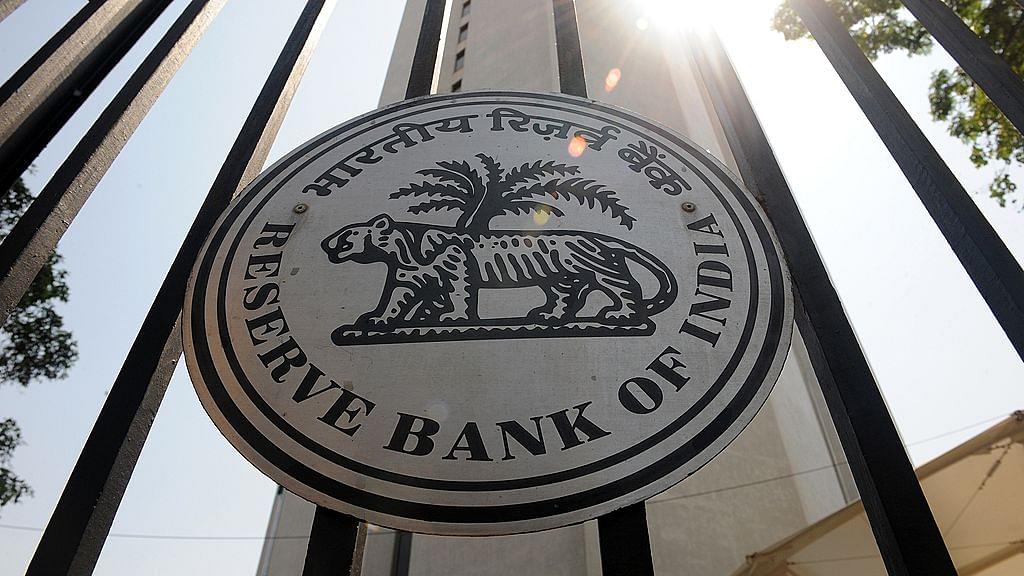 The Monetary Policy Committee (MPC), led by Reserve Bank of India (RBI) Governor Urjit Patel, has kept the repo rate unchanged at 6 per cent and has cut the economic growth forecast to 6.7 per cent from earlier projections of 7.3 per cent.

According to the Times of India, the announcement which came at the end of a two-day meeting of the MPC is in sync with what the experts had predicted. Inflation, which in August reached a five-month high of 3.36 per cent, is being seen as the reason behind RBI's decision to maintain status quo.

“The loss of momentum in Q1 of 2017-18 and the first advance estimates of kharif food grains production are early setbacks that impart a downside to the outlook. The implementation of the GST so far also appears to have had an adverse impact, rendering prospects for the manufacturing sector uncertain in the short term. This may further delay the revival of investment activity, which is already hampered by stressed balance sheets of banks and corporates,” the RBI has said.

Consumer confidence and overall business assessment of the manufacturing and services sectors surveyed by the Reserve Bank weakened in Q2 of 2017-18; on the positive side, firms expect a significant improvement in business sentiment in Q3. Taking into account the above factors, the projection of real GVA growth for 2017-18 has been revised down to 6.7 per cent from the August 2017 projection of 7.3 per cent, with risks evenly balance," the RBI added in its statement.

The RBI had cut Repo rate by 25 basis points in August.