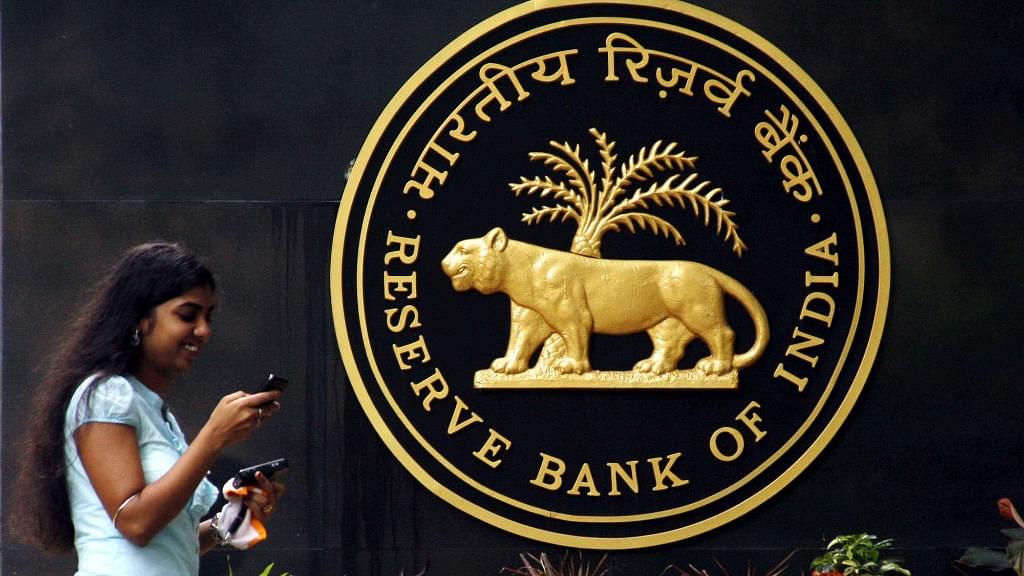 The discussion paper aims to tighten guidelines for compensation of whole time directors, chief executive officers, material risk takers and control function staff etc. In January 2012, the central bank had issued compensation guidelines for implementation by the private sector and foreign banks from the financial year 2012-13.

However, they were not in line with the stringent Principles and Implementation Standards brought out by the Financial Stability Board (FSB) in 2009 which intended to “to reduce incentives towards excessive risk-taking that may arise from the structure of compensation schemes.

Thus, the proposal aims to bridge the gap between the circular and FSB’s recommendations. While earlier no threshold was prescribed, the new guidelines propose to make at least 50 per cent of executive pay variable.

Interested parties can provide inputs in the Guidelines until 31 March 2019.

Perform And Get Paid

It was reported in January (2019) that RBI was considering a proposal to tie the remuneration of bank CEOs to metrics like bank’s balance sheet size, loan delinquency, profits and governance record.

This proposal, if approved, will provide directors with broad guidelines to decide on the salaries, performance bonuses and stock options of the senior executives.