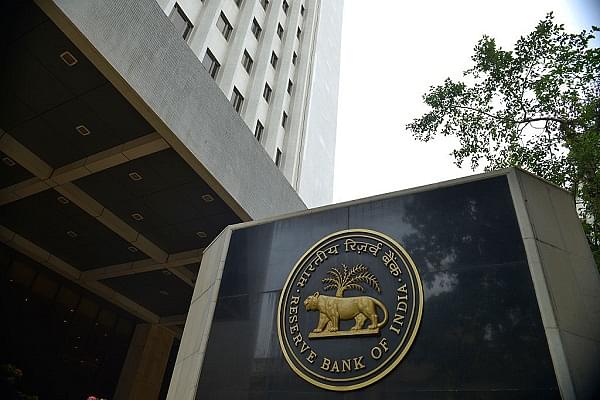 This proposal, if approved, will provide directors with broad guidelines to decide on the salaries, performance bonuses and stock options of the senior executives. Currently, guidance from the RBI on compensation is tied to vague parameters like ‘business’, ‘control’ and ‘risk’. However, the current scheme will link pay to specific parameters.

“Even today RBI clears the remuneration of a bank CEO and has the powers to claw back a slice of it in case of non-performance or governance lapses. However, a framework would ensure that the board does not have to shoot in the dark while approving the package for the CEO and referring it to RBI for its clearance,” the ET story quoted a source.

There have been claims that bank CEOs did not justify their compensation and that it did not mirror the banks’ performance. However, HDFC Bank CEO Aditya Puri’s compensation dropped in 2018 when compared to last year even though the bank’s profits increased by twenty per cent.

Also, former Yes Bank CEO Rana Kapoor's remuneration also went down in 2018 even though the bank’s net profits increased by 27 per cent.