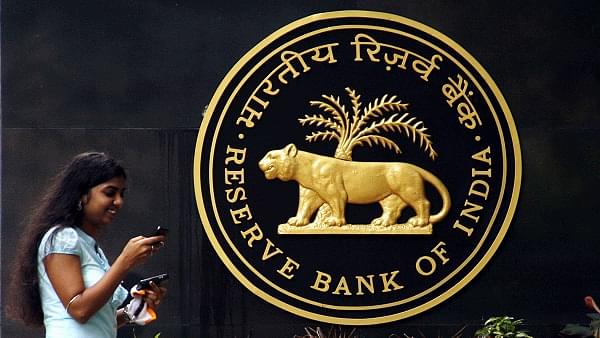 With this auction, the central banks has infused liquidity of Rs 34,561 crore into the Indian banking system. In exchange for rupees, RBI bought dollars from the banks at a premium of Rs 7.76, with an annualized rate of 3.76% from authorized dealers.

At the end of the three years, those banks that purchased dollars at the auction will buy them back from the central bank at the premium offered in Tuesday’s auction.

With this novel attempt to introduce greater liquidity into the system proving successful with other market participants, RBI could further use this route more frequently as an alternative to open market operations (OMOs), which are currently the favourite instruments to manage liquidity.

“The RBI is saying it will shuttle between the traditional tool, which is the bond market, and the forex market depending on where it is comfortable on the valuation front,” said Anindya Banerjee, a currency strategist at Kotak Securities, in Mumbai to Economic Times (ET). “When they see bond yields are too high for comfort, they will come in the bond market with OMOs. If the rupee is expensive, they will step in the FX market through swaps.”