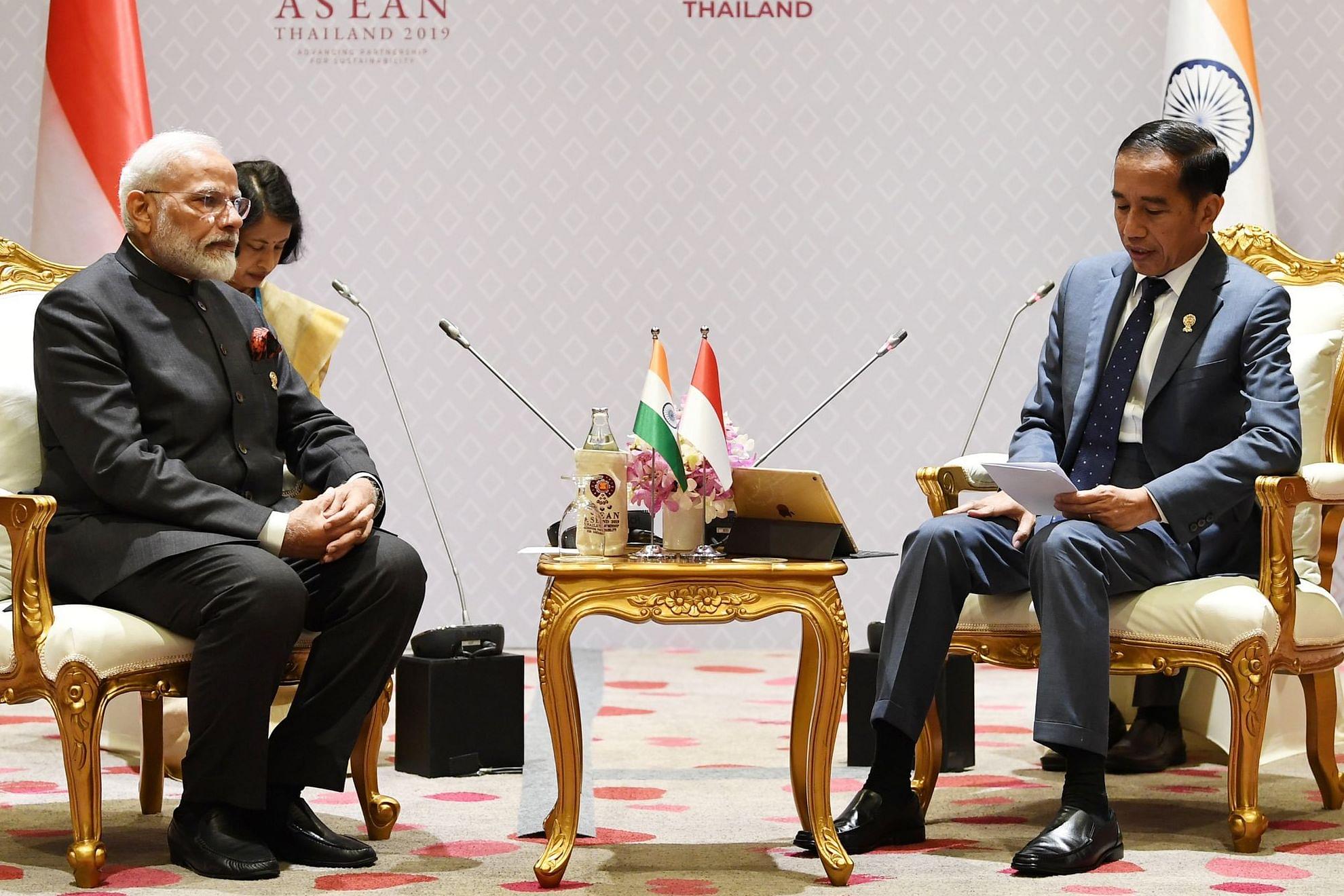 Chances of the Regional Comprehensive Economic Partnership (RCEP) mega regional free trade deal being signed on Monday (4 November) appeared to be fading as negotiators from the 16 nations, including India, failed to come to a conclusion on all the sticky issues.

Malaysian Prime Minister Mahathir Mohamad on Sunday (3 November) voiced disappointment that the ministerial negotiations held at the 35th ASEAN Summit here had failed to materialise on the long-awaited deal on the world's largest trade pact.

A Thai spokeswoman said the deal is unlikely to be signed until February 2020 at the earliest.

"We don't have a conclusion yet. Commerce ministers are still discussing outstanding issues. The signing is expected around February next year," Thai government spokeswoman Narumon Pinyosinwat told reporters here.

Earlier, leaders of the 10-member Association of South East Asian Nations and six other nations, including India, had planned to announce a preliminary deal on Monday. The China-led deal is slated to cover one-third of the global economy.

The Philippines' Trade Secretary, Ramon Lopez, told reporters that the deal would not be completed until February because one major country isn't ready.

He said the country "which he didn't identify" wanted to "have confirmation before they can totally agree". While Lopez didn't identify the country, reports said that India had made last-minute demands after having earlier agreed to terms of a deal.

Lopez said that members would meet in February to sort out "pending issues on market access".

"We want them (India) to be in. We want to have them. They are a big economy," Lopez told reporters.

Malaysia's Mahathir, said, "I am very disappointed with the negotiation of the RCEP."

"We thought (that in) the first year, we should have concluded the negotiations," the New Straits Times quoted him as saying to the Malaysian media here.

But Mahathir acknowledged that it is "not easy" for 16 countries to reach an agreement on a pact.

Malaysian International Trade and Industry Minister Darell Leiking said the RCEP was discussed during the Asean-China and Asean-India Summit in Bangkok on Sunday.

He said that only one country is still "not clear" on its position, due to sticky issues at home.

"Most of the terms for the RCEP have been finalised and concluded. Only one country (does not have) 'clear' decision. (we'll) just wait for the leaders' statement tomorrow," Darell added.

It is believed that the 16 countries are still unable to agree on the 25-chapter text's four outstanding chapters -- e-investment, e-commerce, rules of origin, and trade remedies.

The RCEP includes the 10 ASEAN countries along with China, India, Japan, South Korea, Australia and New Zealand. Negotiations began in 2012 and were to have been concluded by the end of 2015.