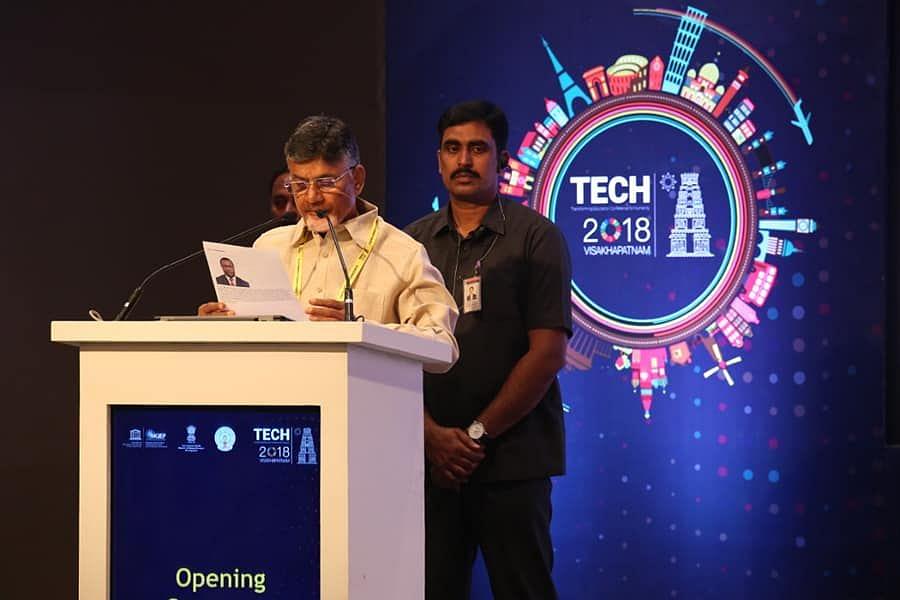 Andhra Pradesh Chief Minister N Chandrababu Naidu has said that an I hub will be established in Vishakhapatnam and land will be allocated for the purpose. He also asked the organisers to pursue the matter before 2019, as reported by Times of India.

The chief minister was speaking to the delegates at UNESCO-MGIEP(Mahatma Gandhi Institute of Education for Peace) Tech 2018 conference in Vizag.

He said that given his government’s highest priority to education and particularly digital learning, he had established 5,000 digital classrooms and 4,000 virtual classrooms in the state.

He stated that his government has been at the forefront of using technology for transparency, accountability and corruption-free governance, with usage in all government departments including agriculture, being the number one in 'ease of doing business’ in India.

"Learning is a continuous process.. we can learn many things by playing games also.. Education should be fun and not a punishment. Digital learning will help children to learn many things," he said.

Anantha Duraiappah, Director of UNESCO-MGIEP, said Tech2018 would show how the role of games and digital learning are enabling the shift from 'transmissive pedagogies' to 'transformative pedagogies' to create peaceful and sustainable societies