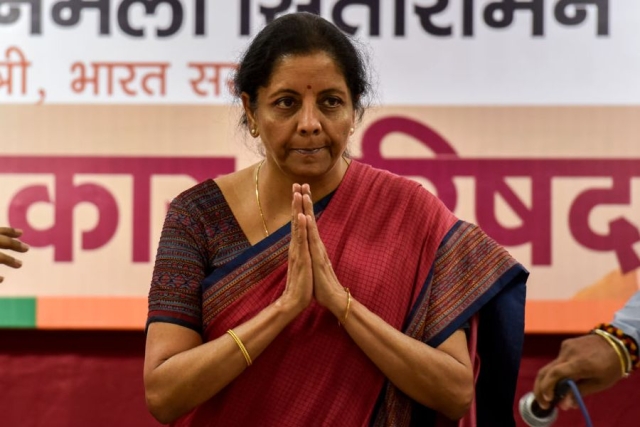 In the first lot of big-ticket disinvestment, the government is aiming to stake sales of PSUs, including BPCL, SCI and Concor, among others, which have recently been cleared by the Amit Shah-led panel, at the earliest and they could be placed for cabinet approval by November-end.

Officials said on Thursday (3 October) that the cabinet approved changes in the sell-off process where DIPAM (Department of Investment & Public Asset Management) becomes the nodal department for all decisions on strategic disinvestment while the other tweak in the process will be pre-bid stakeholder consultation before the government issues EOIs to get the prospective bidders' concerns, doubts and suggestions on board before floating the Expression of Interest (EOI).

Roadshows will also be arranged by the DIPAM and the concerned PSU jointly to attract more investors as per the new tweaks in the sell-off process. Earlier, roadshows were held only during the IPO or OFS (offer for sale) stage. So, there will be a two-stage bidding beginning with an initial expression of interest and a final financial bid.

So far, the strategic disinvestment process did not allow for stakeholder consultation or roadshows, before the government started calling for EOI. For example, there was no pre-bid consultation in the case of the first Air India divestment attempt.

With this obstacle removed now, the government will be able to assess investor demand and concerns better on specific stake sales, before formally inviting bids.

BPCL has a market capitalisation of about Rs 1.02 lakh crore and even a 26 per cent stake sale at this valuation would fetch the government Rs 26,500 crore plus a control-and-fuel-market-entry premium ranging between Rs 5,000 crore and Rs 10,000 crore, officials said.

So, for a sale of 53 per cent of its stakes, government is hoping to mop up around at a higher side of Rs 65,000 crore including any entry premium. That can take care of major part of the sell-off target.

The Concor stake sale may get the government Rs 11,000 crore at based on its closing prices. The BCPL sale is expected to fill its coffers by Rs 12,357 crore.

This story has been published from a syndicated feed, only the headline has been changed