Redeveloping Afghanistan: India Helping War-Torn Country To Set Up Its Own Aadhaar 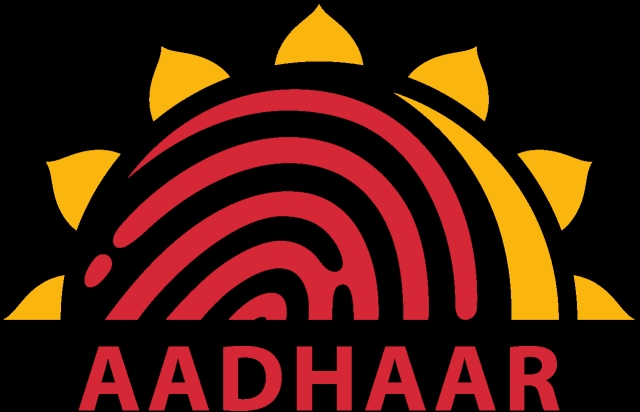 Afghanistan is trying to set up its own Aadhaar -- a biometric and demographic database of its residents on the same pattern as India developed a decade ago.

Afghan officials visited UIDAI office in Chandigarh to study India's Aadhaar initiative in detail. The participants were given "hands on experience with a live demonstration" of the software and the processes of registration of births and deaths, vital statistics, indicators and methodology of census enumeration.

Afghanistan, a war-ravaged Islamic republic, has over 32 million population with serious concerns about terrorism, poverty, malnutrition and corruption. Headed by President Ashraf Ghani, Afghanistan has been at war with Taliban, a radical Islamist militant group known for its brutal violence. The US government is in talks with the Taliban to negotiate a peace deal and withdrawal of its forces from the country where it has been fighting alongside Afghans.

In its efforts to redevelop Afghanistan, the Ghani government with the help of India has been trying to build capacity in several areas. Creating a framework for population registration is one of its major projects. In November, one week capacity building programme was organised for officials from National Statistics and Information Authority, Afghanistan by Foreigners Regional Registration Office, New Delhi, to help streamline their immigration procedures, MEA said.

As per an official statement, India remains the most popular development and capacity building partner in Afghanistan and has a wide array of training and scholarship programme for Afghans including under its Indian Technical and Economic Cooperation. More than 3500 Afghans nationals benefit from it.