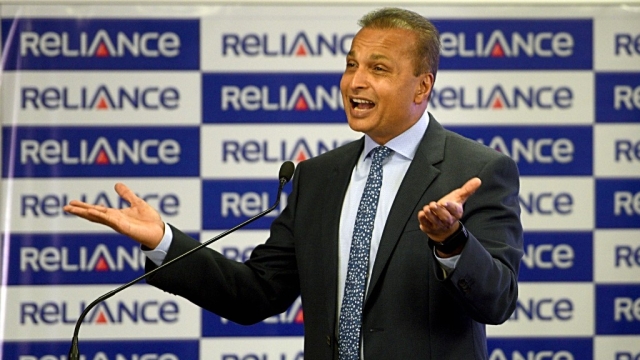 The Reliance group on Sunday (5 May) rebutted Rahul Gandhi’s charge that group’s chairman Anil Ambani is a crony capitalist and dishonest and said that Congress President is calling him names “without any basis or evidence to justify his defamatory campaign”, reports Business Today.

The group, in a statement, slammed Gandhi and questioned that if Anil Ambani was a crony capitalist and dishonest, then why did the Congress-led United Progressive Alliance (UPA) government awarded him project contracts worth over Rs 1 lakh crore across diverse infrastructure sectors such as power, telecom, roads and metro in over 10 years.

"The Reliance Group takes this opportunity to request Rahul Gandhi to clarify whether his government, for 10 long years, was supporting an alleged crony capitalist and dishonest businessman, to use Gandhi's own words," the statement said.

The group also asserted that Gandhi "has attributed no basis to these claims whatsoever, and neither has he provided any credible evidence at all to justify his derogatory and defamatory campaign".

The statement added, Gandhi, in a "cavalier fashion, has continued his campaign of calumny, disinformation, distortion and malicious lies".