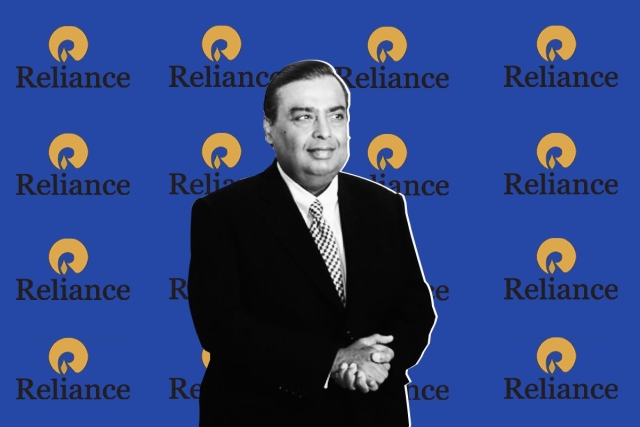 According to the report, Mumbai-based Reliance Industries is willing to sell as much as a 40% stake in the subsidiary to Amazon.

Reliance Retail, with close to 12,000 stores selling a wide range of products, is already India’s largest offline retailer with sales of Rs 162,000 crore

The report comes a day after RIL announced that US private equity firm Silver Lake Partners would buy a 1.75 per cent stake in Reliance Retail for Rs 7,500 crore.

Last month, Reliance Retail acquired Future Retail’s grocery and apparel business for Rs 24,713 crore. A Reliance subsidiary, Reliance Retail Ventures, paid the Biyanis Rs 5,628 crore to buy out his retail, logistics and warehousing assets and taking on the latter’s debts and liabilities worth around Rs 19,000 crore. This made the total cost of the deal around Rs 24,700 crore.