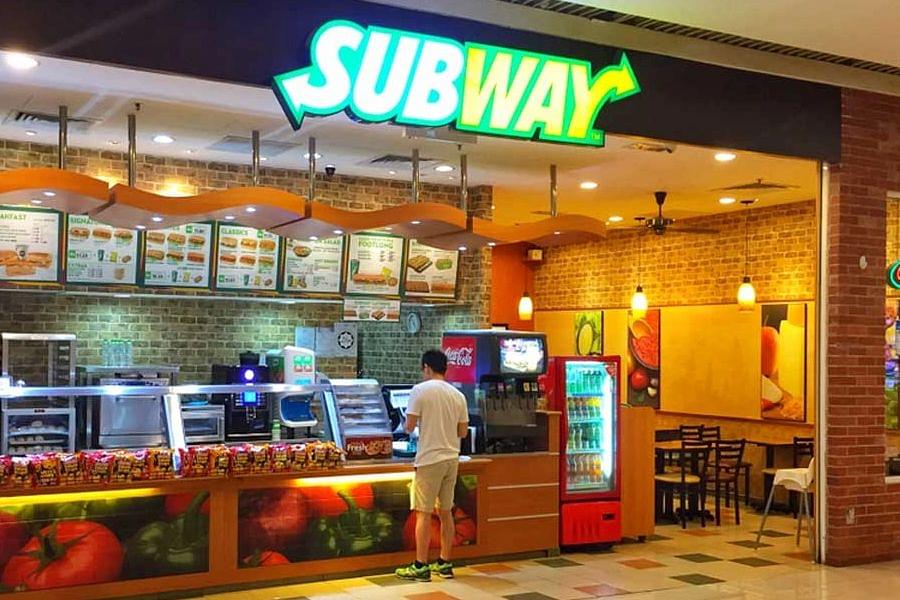 Reliance Retail is likely to purchase the Subway Inc India franchise for a total cost of about Rs 1488-1860 crore, reports ET.

Under the leadership of chief executive John Chidsey, Subway Inc is going through a total restructuring process. Accordingly, the food chain is looking to cut its expenditures and workforce as its sales have reportedly deteriorated in recent times.

Subway has been pursuing tie-ups with single dominant local player in India in order to discontinue its present system of regional master franchises and individual networks.

As of now, the fast-food restaurant company acquires a master franchise of development agents. These agents are not the direct owners of these stores but are in-charge of their operations.

Subway’s parent association Doctor’s Associate does not own a single location but instead collects about 8 per cent of revenue from each franchisee.

Provided that the negotiations turn out to be successful, Reliance Retail will take over the entire network of around 600 Subway stores across the country.

Meanwhile, private equity players that have earlier delved into the food and beverages market have also been apprised of the opportunity to obtain the operations of Subway’s local franchisees.