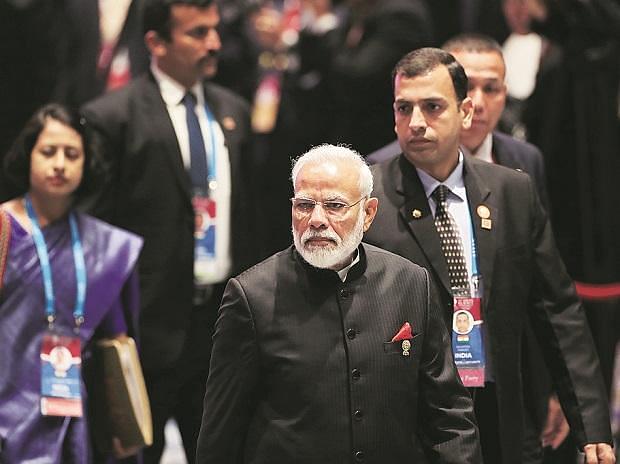 With the Indian telecom industry witnessing an unprecedented crisis, the Union government led by Prime Minister (PM) Narendra Modi has jumped into action and has summoned an emergency meeting on Sunday (23 February) to decide the course of action, reports the Times of India.

The emergency meeting will be attended by not just the key officials from the telecom and finance ministries but also the NITI Aayog, led by its chief executive Amitabh Kant. The meeting has been called at a time when the speculations are rife that the Government may be working to come up with a bailout package.

The situation has escalated and aggravated especially for the telecom giant Vodafone Idea which in the wake of Supreme Court's stringent verdict on aggregated gross revenue (AGR dues) has been left with an immediate need to pay the Government a whopping Rs 53,000 crore.

The emergency meeting called by the Union Government is likely to take up discussions on soft loans for the telecom companies and also the possibility of floating out easier payment terms for the interest and the penalty amounts in the AGR dues.