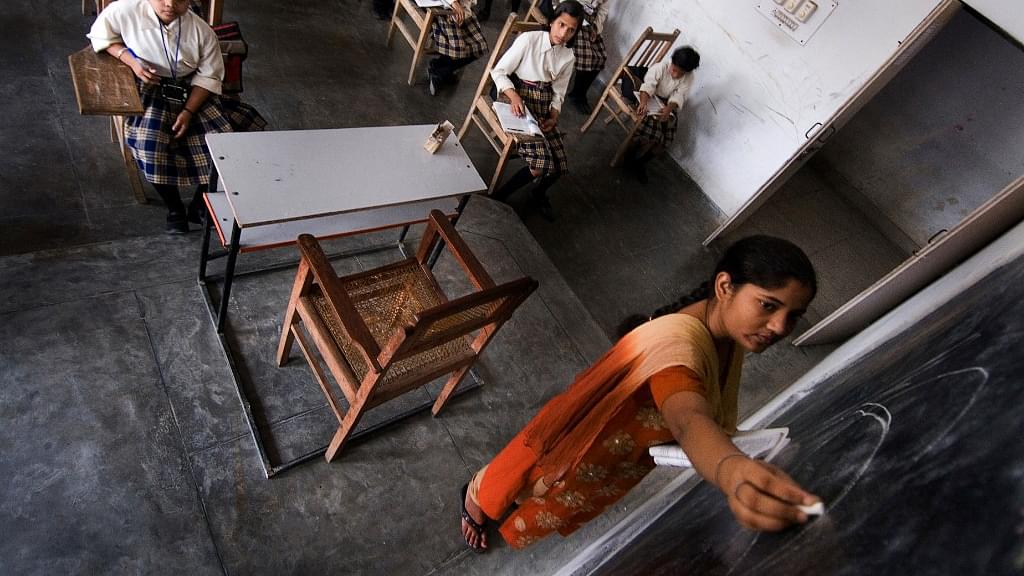 Some of North Delhi Municipal Corporation (NMCD) teachers have complained of communal segregation at a school in Wazirabad.

Principal C B Singh Sehrawat denies doing the segregation based on religious lines. Instead, he links it to a management decision.

The school also violates the RTE Act as each section should ideally have only 30 students. A source in the school, however, said that the reshuffling of sections based on religion began just in July this year after Sehrawat took charge until a new appointment of the principal was given. The source also says that he took the decisions without consulting others and intimidated them to do their jobs when some of them pointed it out to them .

The source says that some teachers from the school went to the MCD zonal office to tell authorities about the matter, but they did not put their grievances in writing in fear of being targeted. Now that it has been brought to light, a senior education department official of NMCD said they would inquire into the matter.

A mother of a Class IV student denied that such segregation was taking place until her son said, “There are no Hindu boys in my class. We were together until a few months back. A good friend of mine is no longer in the same classroom.” as reported by Indian Express.