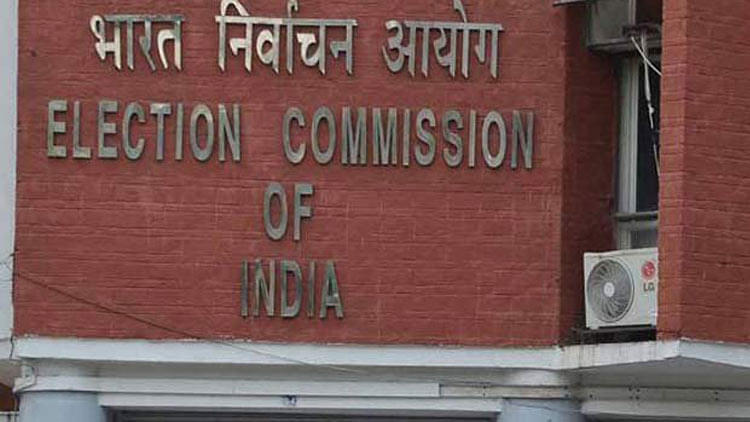 A BJP delegation on Thursday (4 March) called on the Election Commission of India (ECI) and demanded the removal of the administrators of municipal corporations appointed by the Trinamool Congress government in West Bengal.

Union Minister Dharmendra Pradhan, national General Secretary Bhupendra Yadav, West Bengal in-charge Kailash Vijayvargiya, Sanjay Mayukh and others were part of the delegation, which demanded that the Trinamool leaders appointed in the municipal corporations should be removed with immediate effect.

"They are all political appointees and holding a free and fair elections in Bengal is impossible if they remain in their positions," the BJP said.

"The term of the 125 municipal corporations in West Bengal, including Kolkata Municipal Corporation, ended a year ago. But the Bengal government has appointed Trinamool leaders as administrators of these local bodies. These administrators should be removed to ensure free and fair polls," Yadav said.

Yadav also alleged that the Mamata Banerjee-led Trinamool government is the biggest threat to democratic principles on which India stands and the state must be freed from the clutches of such undemocratic forces.