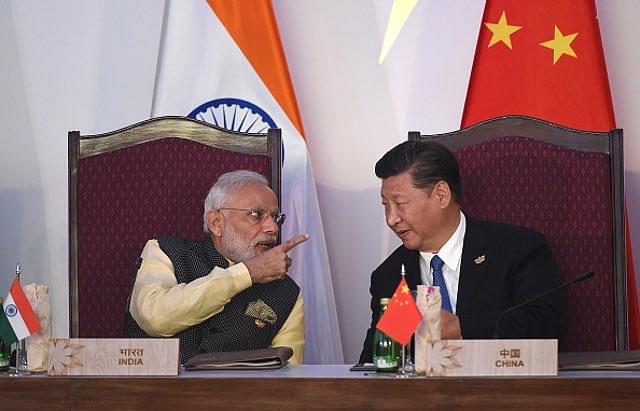 Ministry of External Affairs Spokesperson Gopal Bagalay on Thursday said, “Renaming or inventing names of states of your neighbour does not make illegal occupation legal. Arunachal Pradesh has always been an integral part of India and will remain so”.

According to a report in Chinese government mouthpiece Global Times, the China Civil Affairs Ministry had on 14 April standardised six places in South Tibet, which India calls 'Arunachal Pradesh', in accordance with the regulations of the State Council.

Also Read: Modi Govt Has Changed The Terms Of Engagement With Beijing