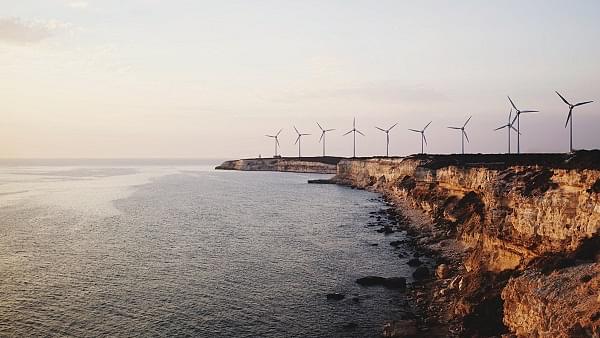 According to a new report, one-third of all power produced in the world or 2,351 gigawatt (GW) is now fuelled by renewable energy sources, indicating a strong trend towards clean energy sources across the globe.

The annual report titled “Renewable Capacity Statistics 2019” was published by International Renewable Energy Agency (IRENA). The report noted that though 2018 saw a total global addition of 171 GW of renewable energy capacity, growth was uneven across regions.

“While Asia accounted for 61 per cent of total new renewable energy installations and grew installed renewables capacity by 11.4 per cent, growth was fastest in Oceania that witnessed a 17.7 per cent rise in 2018...Nearly two-thirds of all new power generation capacity added in 2018 was from renewables, led by emerging and developing economies,” the report stated.

While China continued to dominate capacity additions in sectors like hydropower, wind energy, solar energy and bioenergy, India also contributed significantly in all of them.

“Renewable energy deployment needs to grow even faster, however, to ensure that we can achieve the global climate objectives and Sustainable Development Goals,” said IRENA Director-General Adnan Z. Amin. “Countries taking full advantage of their renewables potential will benefit from a host of socioeconomic benefits in addition to decarbonising their economies.”

With more than 170 member states actively engaged, IRENA is an intergovernmental organisation that promotes renewable resources and technologies as the key to a sustainable future and helps countries achieve their renewable energy potential. It is an official United Nations observer.