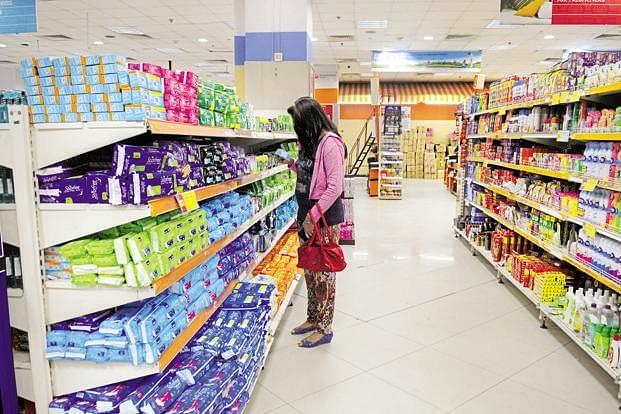 A high-pitched campaign by many women to completely scrap goods and services tax (GST) on sanitary napkins, spearheaded by many a celebrity that branded the Government ‘anti-woman’, resulted in the finance ministry announcing two weeks ago that it would shift sanitary napkins from the 12 per cent tax bracket to the 0 per cent bracket.

However, manufacturers are not too happy with the move. According to a Times of India report, the Feminine and Infant Hygiene Association of India (FIHA) has asked the government to rethink its decision and instead move sanitary pads to the lowest GST slab of 5 per cent.

The reason behind this is simple. Manufacturers can no longer claim input tax credit on raw materials used in the manufacturing process, and being unable to pass on the benefits to customers, have increased the base price.

According to a report by BloombergQuint, smaller manufacturers have said that they’d be unable to absorb the higher tax rates that they would have to now pay, mostly on imported raw materials such as polymers, wood pulp and glue.

The decision to shift sanitary napkins to the zero GST bracket would help foreign manufacturers as opposed to domestic ones.

The GST Council will examine the arguments of manufacturers in its next meeting on 4 August.

Did activism cause more harm than good? Watch this video to know more: