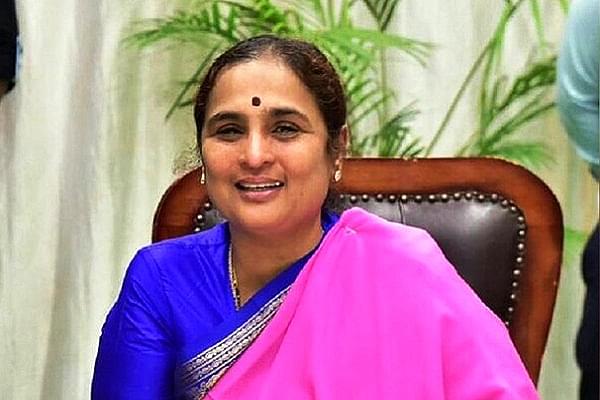 Prabha a 1981 batch IAS officer became Karnataka’s third woman chief secretary in December 2017. She was scheduled to retire in March 2018 but was given a three month extension by the erstwhile Siddaramaiah led Congress government. She eventually retired in June 2018 after serving the state for 37 years.

After joining the BJP, Prabha said that she decided to join the party as Prime Mininster Narendra Modi has been striving to develop India in an unique manner. She added that she wishes to do service for the nation and the BJP would aptly help her to fulfil it.

Prabha is considered popular in the Hyderabad-Karnataka region due to her many years of service in the region. Reports thus claim that the BJP would hope to consolidate itself in the north-west Karnataka region.

Back in November, another former IAS officer Aparajita Sarangi had joined the BJP. Belonging to the Odisha cadre, Sarangi has been given the Lok Sabha ticket from Bhubaneswar.