Returning To The Moon With Chandrayaan-3: ISRO Sets Up Committee To Prepare For Prospective Launch In November 2020 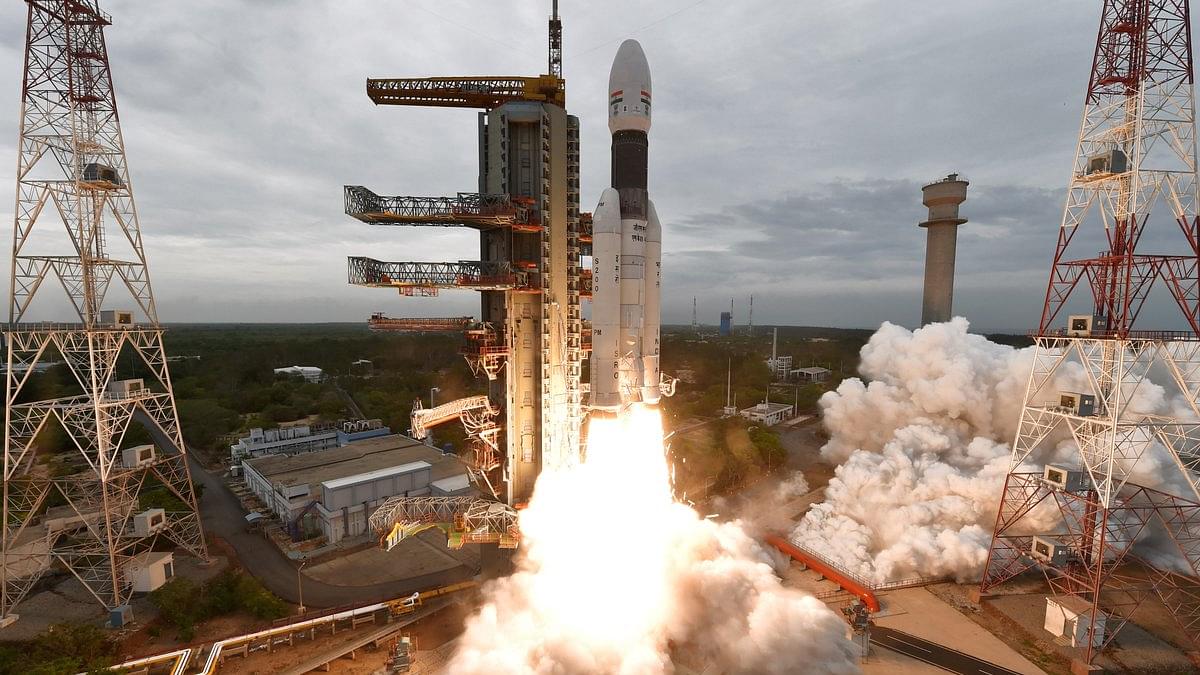 Representative image of the launch of an ISRO mission (@isro/Twitter)

Following the Chandrayaan-2 mission in September this year, whose Vikram lander made an unsuccessful attempt to make a soft landing on the moon, the Indian Space Research Organisation (ISRO) wants to organise a subsequent mission, Chandrayaan-3, to achieve the objective, reports India Today.

The space agency has formed a panel made of its senior officials, led by the Director of the Vikram Sarabhai Space Centre, S Somanath, to draft a report on the same.

"The panel's report is awaited. The committee has been given a guideline to prepare the mission before the end of next year," a senior Isro official said to PTI.

As per the same source, November 2020 is seen as a good window to launch the next mission to the moon. Chandrayaan-3 will lay more emphasis on the landing capabilities of the mission, considering the mammoth task of landing in the lunar south pole.

The committee will also prepare a detailed analysis of what had previous been the problem when the Vikram lander attempted to land in the Chandrayaan-2 mission.