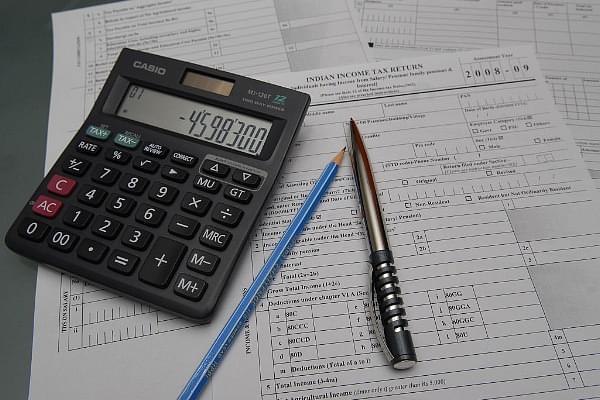 Indian industry has renewed its demand for income tax benefits to push up consumption in the upcoming 2020-21 General Budget. The government should consider revising upwards the direct income tax slabs for individuals, FICCI has said.

The highest tax rate of 30 per cent should be applicable only for incomes above Rs 20 lakh. At the same time, the investment limits under Sec 80C, Sec 80D and deduction for interest paid on housing loan under Sec 24 be enhanced.

"Overall deduction limit under 80C should be enhanced to Rs 3 lakh and separate exemption limits may be considered for long-term and short-term savings within the section", industry body FICCI said in its pre-Budget memorandum to the government.

Tax exemption on preventive health check-up should be raised from the current Rs 5,000 per person to Rs 20,000 under section 80-D. The deduction under Sec 24 for interest on housing loan should also be enhanced to Rs 3 lakh (from current Rs 2 lakh), it said.

These measures would leave more disposable income with households and thus boost overall consumption in the economy, said FICCI in its submission to the Finance Ministry.

There is a need for strengthening the financial economy if the country has to grow at 8-9 per cent. The immediate challenge being faced by the banking sector is the huge volume of non-performing assets, which has affected the intermediation costs for the banks and their lending capacity, it said.

The government should announce setting up a Development Financial Institution for industry focusing, especially on large scale infrastructure projects and also, withhold tax on External Commercial Borrowings needs to be done away with as has been done for Masala Bonds.

It also called for divesting government stake in the public-sector banks to enable banks to raise capital from the market. "Government can look at having 26 per cent share as a floor and bring in the concept of a golden share to exercise control over critical decisions," FICCI said.

Its other proposals included setting up a National Asset Management Company (NAMCO)/ Bad Bank as a new special purpose asset management company (AMC) that will take over stressed assets from the banking system and focus on recovery or rehabilitation of these assets. FICCI has called for refinancing of Small and Medium NBFCs by MUDRA loans.

"Small and Medium size NBFC which constitute more than 90 per cent of the sector in numbers are totally dependent on banks for fund raising as they do not access capital market or external borrowings. For them, availability of refinance is a crying need of the hour. We strongly recommend MUDRA to take up this role," it said.

Under this program, the government treasury bought real estate and mortgage related loan assets of all sizes including the ones which were troubled from the market which helped stabilise the markets. On similar lines, Government of India should consider buying loan assets of all sizes including real estate and mortgage related from NBFCs/HFCs. Given that financial market players such as Mutual Funds, Pension Funds, Insurance Companies, Banks are reluctant with regard to exposure to NBFCs, government must step in and address the situation.