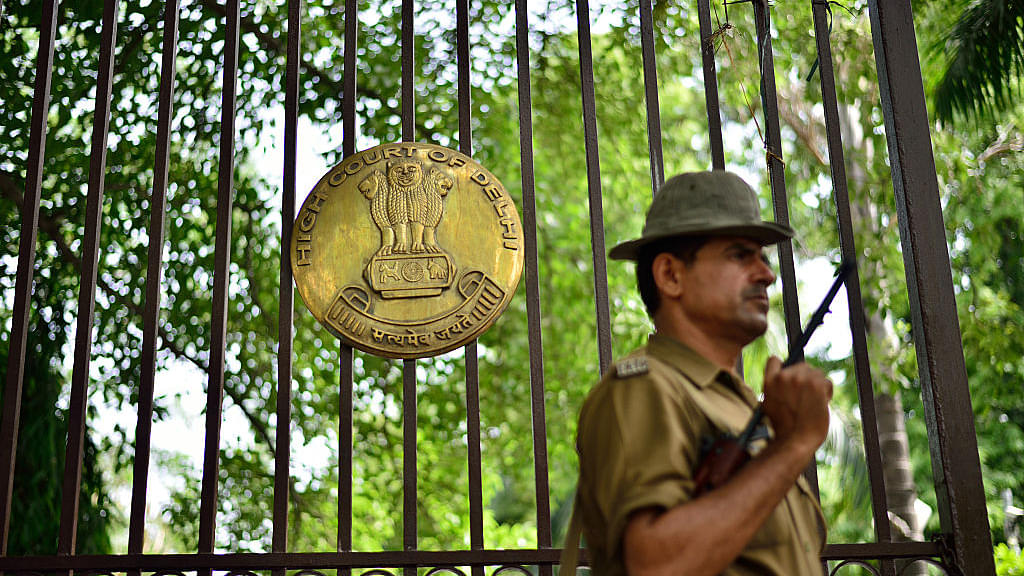 Right to education is fundamental and sacrosanct in nature, and that authorities cannot violate it in a whimsical manner, the Delhi High court has noted in a case pertaining to denial of admission to children by a government school in Delhi, India Today has reported.

Pronouncing its verdict, the court held that absence of a Delhi address proof is not a valid ground to deny admission to children into the city’s schools.

Sarvodaya Kanya Vidyalaya, a government school in Anand Vihar in Delhi had reportedly denied admission to kids who could not produce their permanent residence proof of the national capital.

However, Justice C Hari Sankar on Tuesday (18 December) has directed the school to grant admission to the three children who live in Ghaziabad.

The father of the three children had approached the High Court pleading that the school denied admission to his kids on the ground that they did not have a residence proof of Delhi.

The petition further stated that refusal of admissions is “arbitrary, discriminatory, illegal, unconstitutional, and violative of fundamental rights”.

"The Sarvodaya Kanya Vidyalaya is at a distance of 2-3 km from their residence and there is no justification not to grant admission to wards of my client merely on the ground that they are not residents of Delhi In case they were not allowed to attend classes in any other government school nearby in the academic year 2018-19, their studies would suffer badly," the petition said.