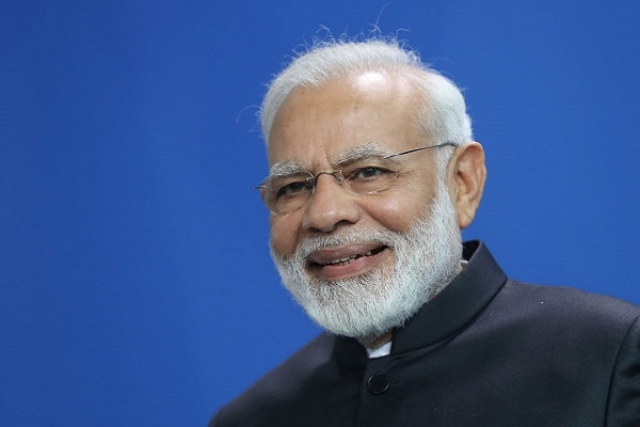 Prime Minister Narendra Modi announced on Saturday (1 December) that India will be hosting G-20 Summit in 2022- the year India completes 75 years of Independence.

The announcement was made in the closing ceremony of the 2018 summit held in Argentina’s capital Buenos Aires, as reported by Press Trust of India.

The G-20 is a group of 20 of world’s major economies. Italy which was earlier supposed to host the summit, was thanked by PM Modi for allowing India to host it instead. He also invited all the G-20 leaders to India for the summit.

In 2022 India completes 75 years since Independence. In that special year, India looks forward to welcoming the world to the G-20 Summit! Come to India, the world's fastest growing large economy! Know Indiaâs rich history and diversity, and experience the warm Indian hospitality.