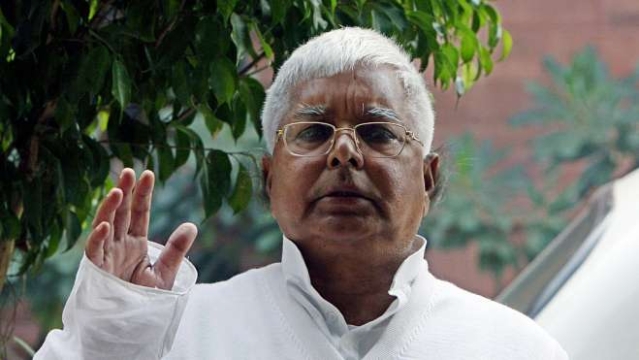 The RJD manifesto titled Pratibadhta Patra has also promised to carry out a caste census in 2020-21. It was launched by Lalu Prasad Yadav’s son Tejashwi Yadav and other senior party leaders.

The manifesto also endorsed Congress’ NYAY scheme under which the party has promised Rs 72,000 per year to the 20 per cent poor families in India.

Some of the other promises of RJD include legalising toddy, 6 per cent GDP expenditure on education and 4 per cent on health.

The RJD would be contesting on 19 Lok Sabha seats in Bihar and Congress will contest on nine. Out of the remaining 11 seats Rashtriya Lok Samta Party (RLSP) will contest on five, Vikasheel Insan Party (VIP) on three, Hindustan Awam Morcha (HAM) on three and CPI(ML) Liberation will contest on a solitary seat.