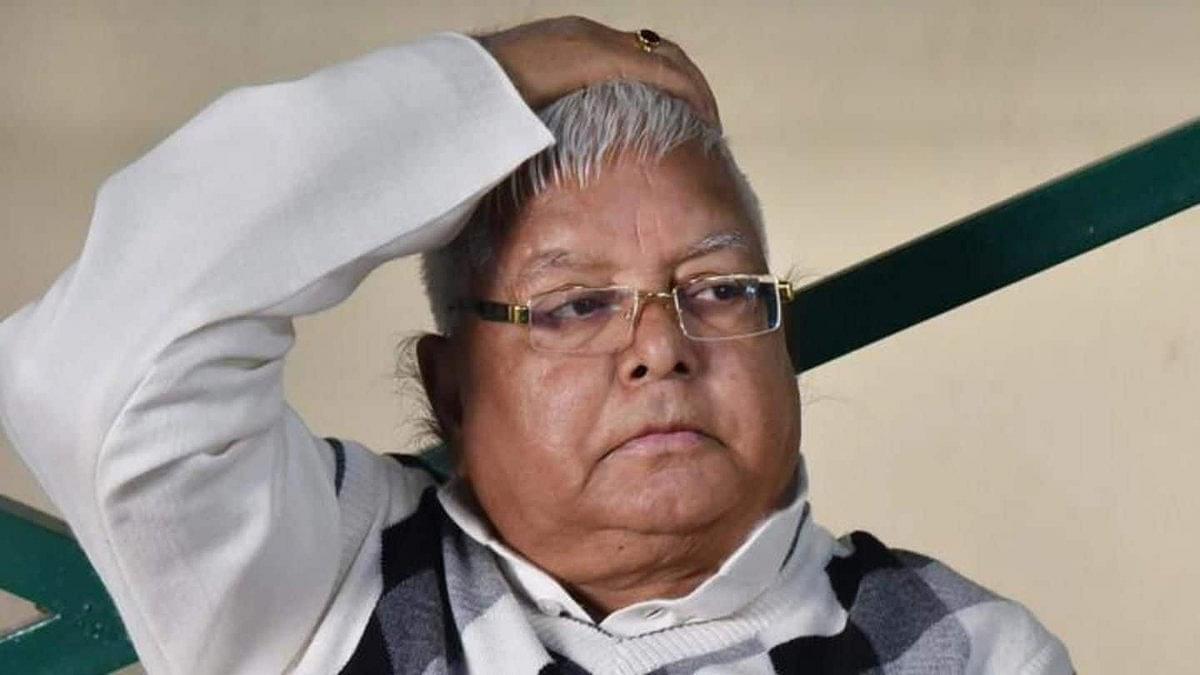 Under the ongoing drama against EVMs used in the recently concluded Lok Sabha elections, Rashtriya Janata Dal (RJD) and Jharkhand Vikas Morcha (JVM) workers stopped a truck in Jharkhand’s Deoghar alleging that it was filled with EVMs packed in boxes.

On further inspection the allegations were found to be false as rather than being filled with EVMs, boxes inside the truck were empty. Later, SDO Vishal Sagar was quoted as saying that, “All boxes are empty, the EVMs were already sent to Dumka for counting, you can check yourself”.

This incident comes in context of social media rumours alleging movement of EVMs to replace the ones stored in strongrooms.

The Election Commission (EC) has categorically refuted the rumours and has asserted that the videos in question pertain to EVMs which were not used during the polls. This point has also been cleared by a District Election Officer.

Twenty-two opposition parties led by the Congress also submitted a MoU demanding 100 per cent counting of VVPAT slips in case any discrepancy is noted.