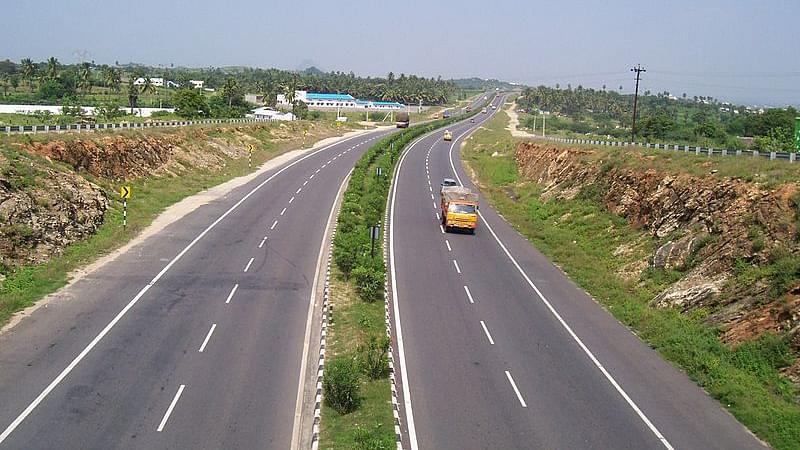 Maharashtra would get the lion’s share with 15,436km sanctioned while Chandigarh would get the bare minimum of 15km. The highest share among union territories would go to Andaman and Nicobar with 331km being sanctioned.

The share of all states and union territories (except Lakshadweep) is: