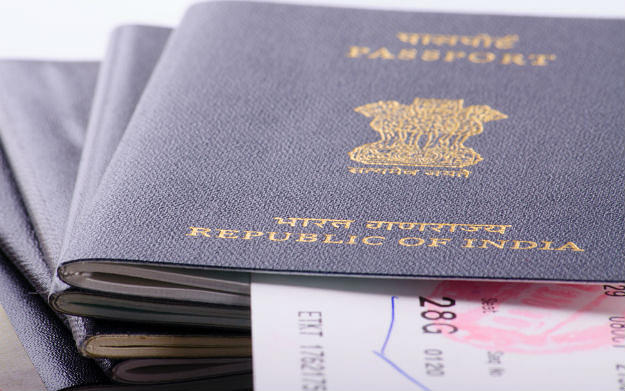 A Rohingya illegal immigrant was arrested in Delhi airport for possessing a fake Indian passport and an Aadhaar card, reports Hindustan Times.

The individual, Mohammed Faisal, had applied for refugee status with the United Nations High Commissioner for Refugees(UNHCR). His application was under consideration. The man is now under joint interrogation, over possible links with terror, by Delhi Police and Intelligence Bureau officials, and an FIR has been registered.

Faisal was apprehended upon his arrived at the Delhi airport early on Wednesday (15 May), while he was heading for his immigration clearance at the departure section of Terminal 3.

“Faisal had introduced himself as an Indian passenger and produced Indian passport and Aadhaar card before the immigration officer. However, the officer found some discrepancies in his travel documents. Also, when he was questioned about his trip to Indonesia, his replies were not found satisfactory. After this, all the documents he was carrying were checked, and a copy of a certificate issued by the UNHCR, dated March 20, 2017, was recovered, which established him as a Myanmar national. The documents mentioned his permanent address as Rakhine, Myanmar,” said a police officer.