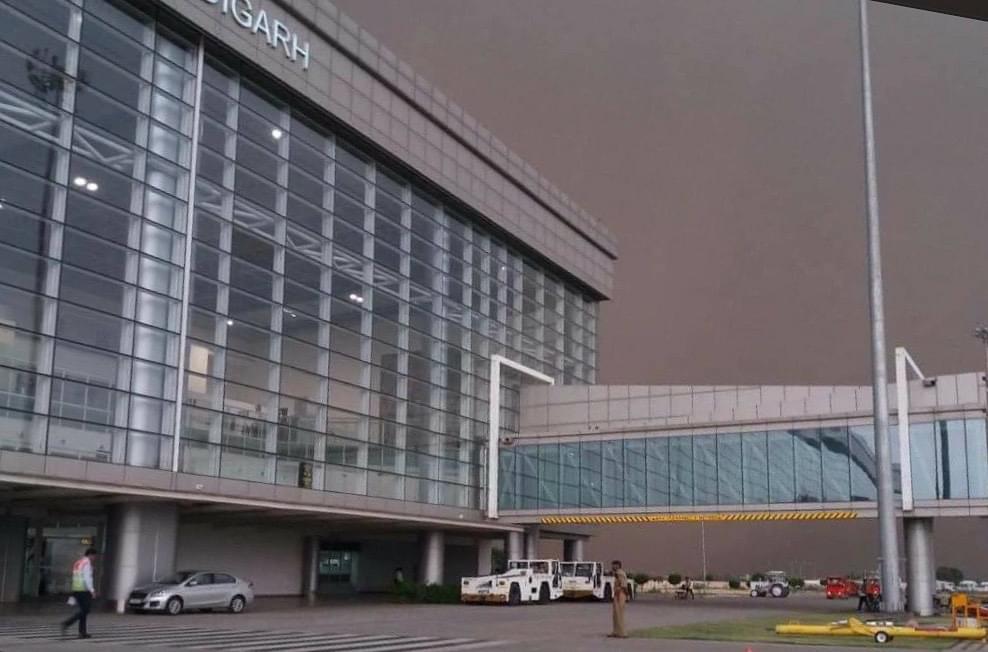 A view of the Chandigarh airport (@0172lovers/Facebook)

10 April onwards, the Chandigarh International Airport will begin operating on a 24x7 basis, reports The Tribune. The information came to light during a hearing before the Punjab and Haryana High Court.

Making a submission before a division bench comprising of Chief Justice Krishna Murari and Arun Palli, Assistant Solicitor-General of India Chetan Mittal stated that work would be finished by 9 April at the airport, and from the following day, 24-hour operations would start.

The counsel told the court that although the work was initially scheduled to be completed by 31 March, it had been delayed by weather issues, the Pulwama attack, and some other problems.

The case relates to the costs involved in upgrading facilities for international flights at the Chandigarh airport; CAT-II and CAT-III landing and instrument landing systems respectively are being installed at the airport by a private company overhaul the infrastructure there.