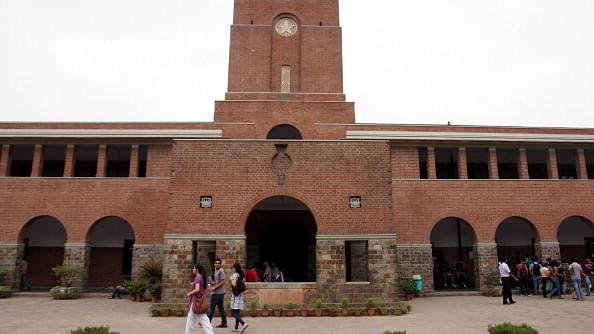 The central government has cleared a total of Rs 1,496 crore to 30 central universities for the implementation of the 10 per cent quota for the Economically Weaker Section (EWS) in the general category from the year 2019-20, reports The Times of India.

It should be noted that the total number of seats across the 23 Indian Institutes of Technology (IITs) stands at 12,000 at the undergraduate level. With the implementation of the EWS quota, the same is expected to increase to about 17,000 seats at the end of the second phase of seat expansion.