Rs 22,000 Crore Bonanza For States In The Offing As Crude Prices Soar And Rupee Plummets 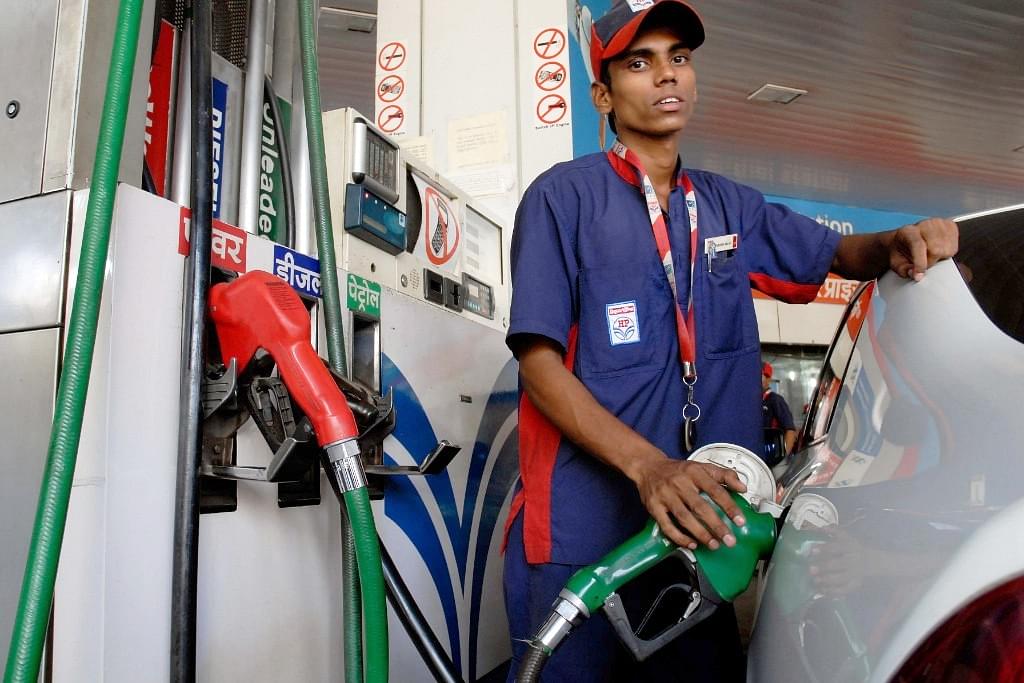 While the rising crude prices and plummeting rupee have caused grief to consumers, state governments are expected to reap windfall gains in tax revenues to the tune of Rs 22,700 crores over and above their budget estimates.

The SBI Research Report also states that with every $1 per barrel increase in oil prices, the 19 major states gain an additional revenue of an average Rs 1513 crore. It is expected that the largest gains would accrue to Maharashtra followed by Gujarat. Incidentally, Maharashtra charges the highest rate of Value Added Tax (VAT) at Rs 39.12 on a litre of petrol while Goa has the lowest VAT rate among all states.

The report also predicts that the fiscal deficit for states could reduce by 15-20 basis points on the back of this unexpected windfall provided that other economic factors remain constant. Interestingly, the report makes the case for a reduction in fuel prices to the tune of Rs 3.20 per litre on petrol and Rs 2.30 per litre on diesel and that this reduction would not upset states’ revenue calculations.

According to the SBI report, this is the reduction states can offer:

Specifically, Maharashtra, Tamil Nadu, Karnataka, Rajasthan, Andhra Pradesh, Madhya Pradesh and Punjab have been identified as states with the requisite fiscal headroom to make such cuts. Among the aforementioned states, Rajasthan and Andhra Pradesh have already announced cuts in the VAT rate applied on petrol and diesel and it remains to be seen if the other states also follow suit.