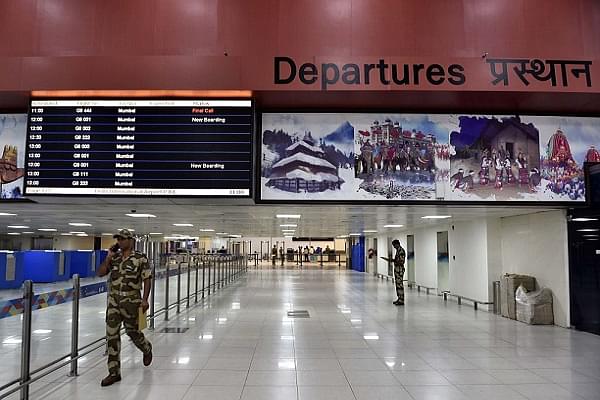 The Narendra Modi government plans to invest Rs 25,000 crore in a bid to develop 20 major and other smaller airports in the country over the next five years, reports Financial Express.

“Airports Authority of India (AAI) has plans for infrastructure development at various airports including 20 major airports with a capex of Rs 25,000 crore in next five years,” Jayant Sinha, Minister of State for Civil Aviation told the Lok Sabha responding to a question.

The government also informed the house that India has now become the fourth largest civil aviation market after the United States, China and Japan as per Airports Council International’s (ACI) Annual World Traffic Report of 2018.

India’s domestic air passengers have grown continuously at a double-digit rate and have only registered a slight slowdown in October.

Earlier in September, the PM inaugurated an airport at Jharsuguda on the Odisha-Chhattisgarh border connecting Chhattisgarh’s capital Raipur with Jharsuguda in Odisha.