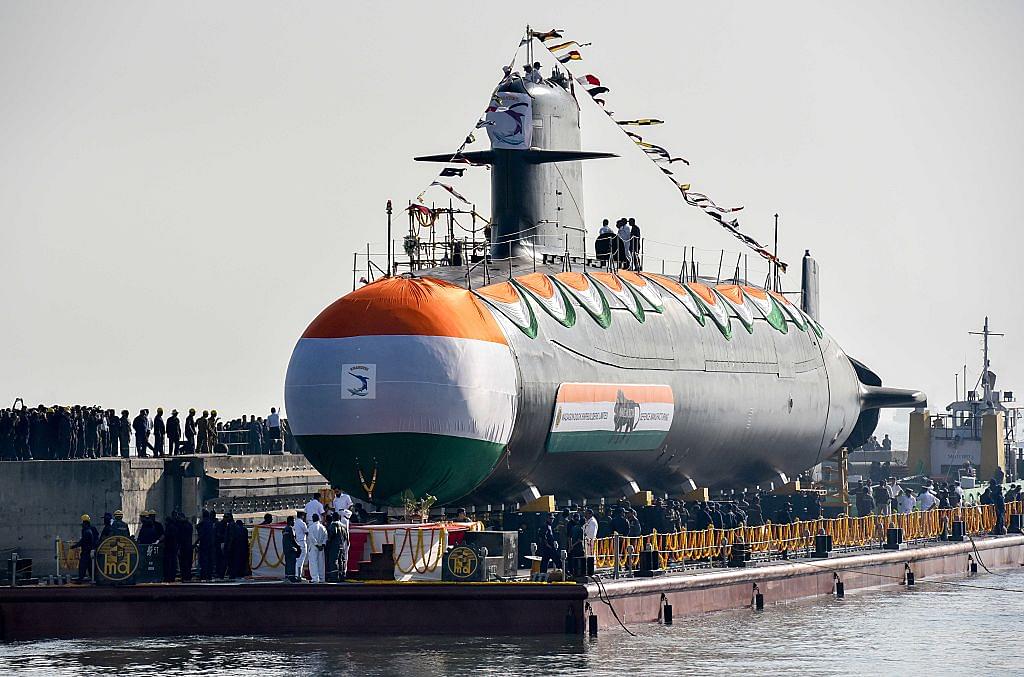 The long-pending Rs 42,000 crore Project P-75I to manufacture six new-generation stealth submarines for the Indian Navy is finally set to kick off as the Ministry of Defence is gearing up to issue the tender or request for proposal (RFP) by next month, reports Times of India.

The project gains significance as it will be the first project to be launched under the Modi government's strategic partnership (SP) policy which had been unveiled in 2017 to give a fillip to indigenous production under Make in India initiative.

The RFP will be issued next months by the Defence Ministry to two Indian shipyards - state-owned Mazagon Docks and private sector major Larsen & Toubro (L&T).

The two shipyards will then have to submit their technical and commercial bids after they tie up with one of the five foreign original equipment manufacturers (OEMs) that have already been shortlisted by the Ministry of Defence.

The five foreign OEMs include Rubin Design Bureau (Russia), Naval Group-DCNS (France), ThyssenKrupp Marine Systems (Germany), Navantia (Spain) and Daewoo (South Korea). Once the RFP is out, the two companies will have to submit their technical and commercial bids after they tie-up with one of the five OEMs.