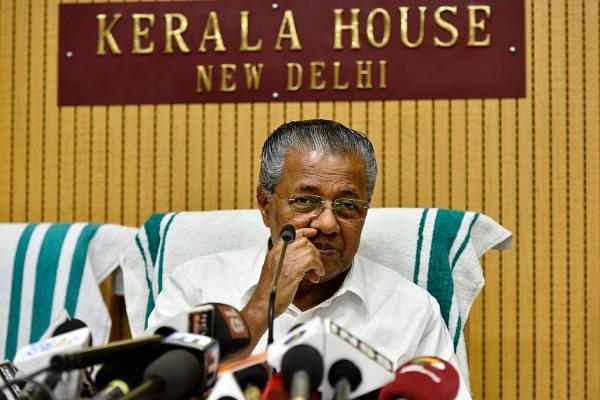 With the United Arab Emirates (UAE) increasingly at the centre of a heated debate about India refusing foreign aid, its ambassador to India, Ahmed Albanna has said that his country had made no official announcement of any aid to Kerala, Indian Express has reported.

“The assessment of relief needed for the flood and aftermath is ongoing. Announcing any specific amount as financial aid, I don’t think it is final, since it is still ongoing,” the ambassador has been quoted as saying. He clarified that the amount Rs 700 crore was also not official.

Further, he added, “All that has happened is that UAE’s Vice President and Prime Minister of the UAE and Ruler of Dubai Sheikh Mohammed bin Rashid Al Maktoum has formed a national emergency committee. The main goal was to look into sourcing out funds, aid material, medicines and other things for our friendly people and friends in Kerala, who have been hit by the unfortunate flood.”

Earlier, the Kerala Chief Minister (CM) Pinarayi Vijayan had tweeted the amount, but had cited that his source of information was a Malayali businessman.

The assistance of UAE was first informed to Malayali businessman and philanthropist Yusuff Ali M.A.

In an earlier interview with Indian Express , the Kerala CM had said that UAE was not any other country and India should accept the aid offered to Kerala. Leader of Congress Oommen Chandy and Bharatiya Janata Party (BJP) leader K J Alphons had also supported the idea of accepting foreign aid.

The Ministry of External Affairs in a statement on it website has said : “ The Government of India deeply appreciates offers from several countries, including from foreign governments, to assist in relief and rehabilitation efforts after the tragic floods in Kerala. In line with the existing policy, the Government is committed to meeting the requirements for relief and rehabilitation through domestic efforts. Contributions to the Prime Minister's Relief Fund and the Chief Minister's Relief Fund from NRIs, PIOs and international entities such as foundations would, however, be welcome."