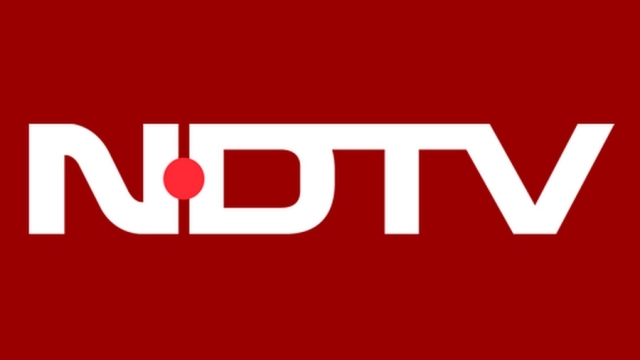 In yet another major set back to New Delhi Television (NDTV), a controversial television channel network, the income tax appellate tribunal has upheld a tax demand of Rs 450 crores on the company. The dues that the company would have to cough up are reportedly in excess of Rs 900 crores including fines.

The tax demand had been slapped on NDTV in 2008 and appears to be related to an investment of $150 million (Rs 654 crore at 2008 rates) in NDTV networks. News reports indicate that the television network had taken a very roundabout route for the investment that saw money being routed through Bermuda and a shell company registered in Netherlands.

Interestingly, according to Performance Gurus, this is the second time that NDTV has lost an appeal in the tax tribunal. It's first appeal had been rejected in December 2013. The television network had managed to wriggle in a second appeal that was opposed by many activists including S Gurumurthy, a noted columnist and now editor of Thuglak, a renowned Tamil magazine.

With the second appeal being rejected it would be interesting to see how the scam tainted network handles its affairs. NDTV’s financial dealings have always been suspect and is treated by many as a case study in how funny money fuels media operations in the country. R Jagannathan, our editorial director, throws light on all that is wrong in such media funding in this article - it’s a very insightful one. Do read.