RTE Indeed: Students From Economically Weaker Sections Surge By 50 Per Cent To 33 Lakh In Private Schools 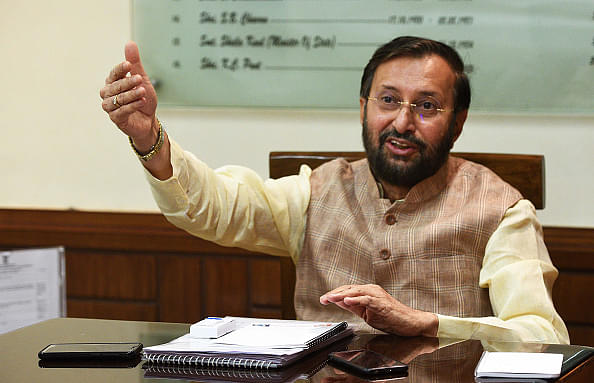 The number of students from economically weaker section (EWS) families studying at privately run schools has surged by 50 per cent from 2014-15 to 2017-18, growing from 20 lakh to 33 lakh students, a reply by Union HRD Minister Prakash Javadekar in the Rajya Sabha has revealed, reports The Indian Express.

The details were divulged when Javadekar was responding to supplementary questions during Question Hour in the upper house of the Parliament. He was being questioned about the number of EWS students who had received admission in private unaided schools and special category schools (Class 1) as mandated under Section 12(1) (c) of the Right to Education Act.

“From 20 lakh studying in 2014, this year in 2017-18, 33 lakh students are studying. But, many states have to declare, because it is in the state domain and state governments have to notify how much fees they will reimburse per student to private school,” he stated.

According to the minister, 22 states have notified these rates as of now, but in some states like West Bengal, no rates have been publicly released by the state government.

However, Javadekar highlighted the problem of some states not submitting information regarding the number of students studying in private schools, which is required to know whether the 25 per cent EWS quota is being met or not.

“We have written umpteen times to these states and we are emphasising. As many as 15 states have notified the per child cost norms for reimbursement and only there admissions are happening,” he remarked.

The total number of private schools in India is 2,44,702, which includes 6,000 minority schools also covered under the programme.