Rupee Reaches Three Month High Against The US Dollar, Strengthens To Sub-70 Level 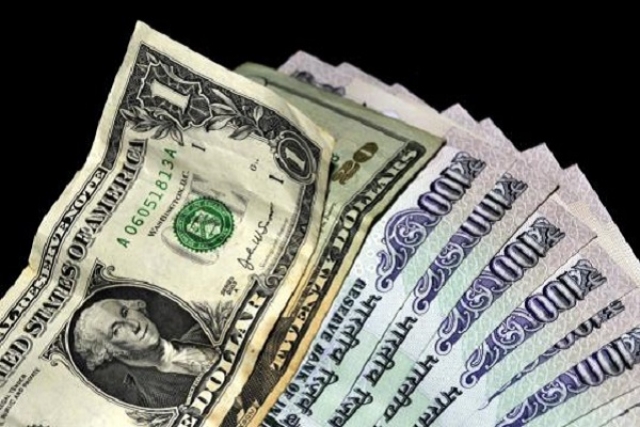 Indian rupees and US dollars

The Indian Rupee strengthened over 50 paise to reach a sub-70 level in Thursday’s trade (29 November) as the dollar weakened against major world currencies on overnight dovish remarks from US Federal Reserve Chairman Jerome Powell, Economic Times has reported.

The Indian Rupee strengthened after Federal Reserve Chairman Jerome Powell said that the Fed’s series of rate increases had brought the policy to “just below” the range of neutral estimates. This was globally taken as a sign of rate hike cycle nearing its end.