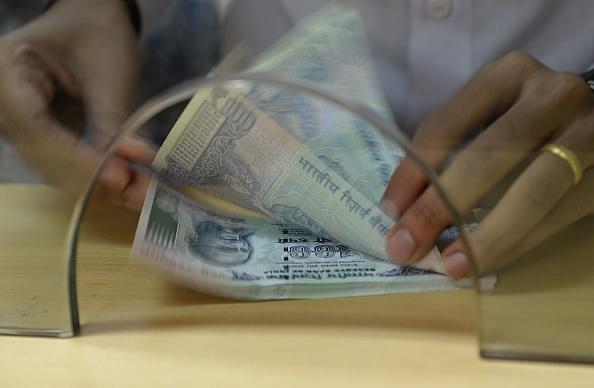 The states with more number of Pradhan Mantri Jan Dhan accounts have witnessed rural inflation at lower levels, according to a report.

Since demonetisation, Jan Dhan accounts witnessed a steep growth, and to date more than 30 crore accounts have been opened.

Nearly 60 per cent of Jan Dhan accounts have been opened in rural areas alone.

“The data shows that the states where more number of Jan Dhan accounts opened, the rural inflation is at lower level. This indicates that formalisation of economy has happened,” an SBI research report Ecowrap said.

There is both statistically significant and economically meaningful drop in consumption of intoxicants such as alcohol and tobacco products in states where more PMJDY accounts opened, the report said.

“This could be because of Jan Dhan-Aadhaar-Mobile (JAM) Trinity which has helped in better channelising government subsidies and helped in curbing the unproductive expenditure such as alcohol and tobacco expenses in rural areas,” the report said.

There is also increase in household medical expenditure in more exposed regions like Bihar, West Bengal, Maharashtra and Rajasthan, among others, since October 2016 due to changing lifestyles and increased demand for medical services, the report said.

The report expects CPI inflation to remain sub-4 per cent till December 2017 and remain sub-4.5 per cent thereafter this fiscal. (PTI)