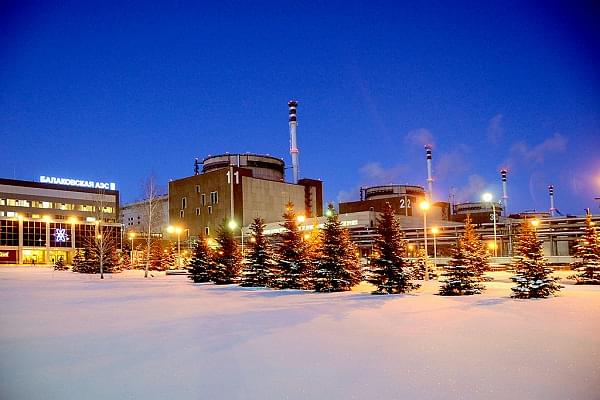 Russia’s atomic energy agency Rosatom has initiated scholarships for Indian students who wish to study in the field of nuclear energy at Russian institutes, reports The Indian Express. Rosatom is also the primary supplier of equipment for the Kudankulam Nuclear plant located in Tamil Nadu.

Several options are available to interested students, such as the National Research Nuclear University MEPhI in Moscow and Tomsk Polytechnic University (TPU) in Siberia.

MEPhI has a focus on application-based science and boosting economic productivity with six Nobel laureates having previously contributed to the university’s research activities, as reported by India Today.

TPU is the oldest engineering higher education institute in the Asian regions of Russia and is renowned for being a centre for advanced engineering and creating resource-efficient technologies.

The proposed scholarships would include 100 per cent funded tuition fees along with partly funded living expenditure. The last date for applying for the first round of scholarships is 15 February. Students wishing to apply can do so through the website.