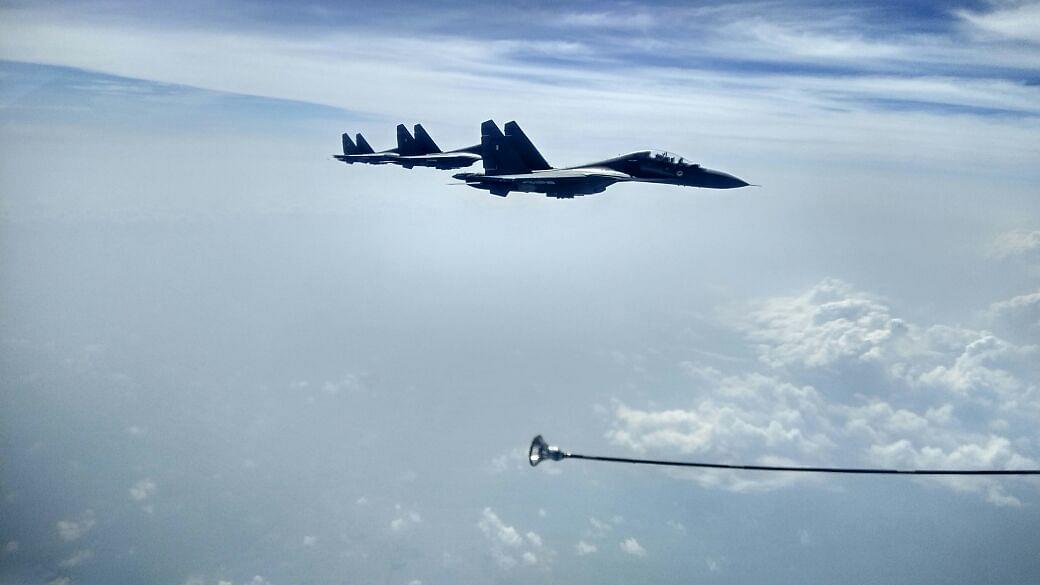 The news of Indian Air Force (IAF) to arm its SU-30 fighters with the British ASRAAM air combat missiles is not going down well with Moscow, reports Livefist.

Deputy Director of Russia’s Federal Service of Military-Technical Cooperation (FSMTC) Vladimir Drozhzhov, said, “No country would allow this.” “This is mostly out of concern for the security of the technology. We are concerned about a foreign manufacturer invited to integrate anything on our equipment.”

This comes at a time when IAF chief Air Chief Marshal Birender Singh Dhanoa is going to Moscow for a week long official visit which will certainly include discussion on S-400 air defense missile system that India purchased.

Drozhzho told the group of visiting Indian media persons that the Russian practice is to usually tell the purchaser that liabilities and after-sales support on equipment supplied by the country would be compromised in case of “any contract, modernisation or upgrade” in which the OEM didn’t participate.

He was very clear when he said “It’s a universal practice, not just in Russia,” but what seem to bother Drozhzhov was Russia had received no formal word from the Indian Air Force to use the British air to air missile.