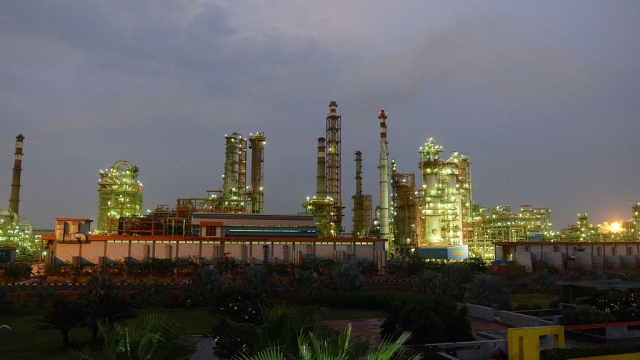 The $13 billion deal between Essar Oil and Rosneft and other investors has the potential of making India the hub for Russia's refining empire, as well as posing a serious challenge to crude producers in West Asia.

The deal, biggest foreign acquisition in India, includes the sale of around 2,700 Essar filling stations and allows the Russian company access to a market of 1.3 billion people which imports 80 per cent of its crude requirements.

Analysts say India will be the most important product-growth market over the next 25 years, making it very important to Russia, which was successful in beating out rival suitors from Iran and Saudi Arabia to buy Essar. With this acquisition Russia would yield greater influence in the Asian market, which was being dominated by West Asian players.

Oil industry experts say that this move could possibly be in response to Saudi Arabia’s attempts to penetrate the European market, which is currently dominated by Russian oil.

The Russian firm has already said it intends to process crude from its Venezuela asset in India, thanks to the high level of sophistication of Indian refineries, especially those being modernised in the state sector.

With Inputs From rt.com