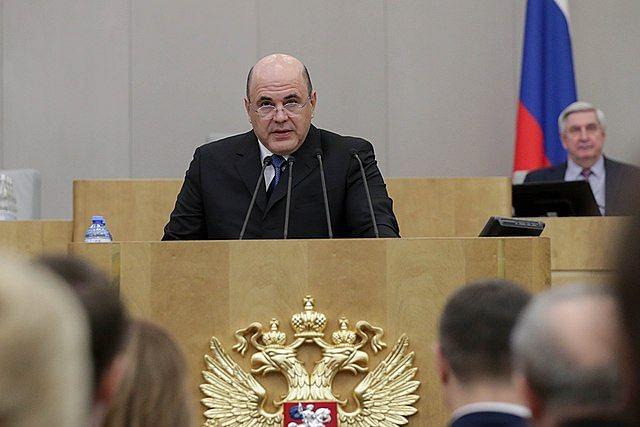 Russian Prime Minister Mikhail Mishustin said on Thursday (30 April) that he has tested positive for Coronavirus.

Mishustin,54, was made the Prime Minister in January this year after the resignation of Dmitry Medvedev, and he has since been actively involved in the country's battle against the Covid-19 pandemic. Russian TV showed Mishustin telling President Vladimir Putin of his diagnosis, the BBC reported.

In the video call, Mishustin could be heard saying, "I have just learned that the test on the coronavirus I took was positive."

During the call, Mishustin suggested that Russia's First Deputy Prime Minister Andrey Belousov should serve as acting prime minister in his absence. Putin supported his proposal and signed a decree appointing Belousov as a temporary replacement.