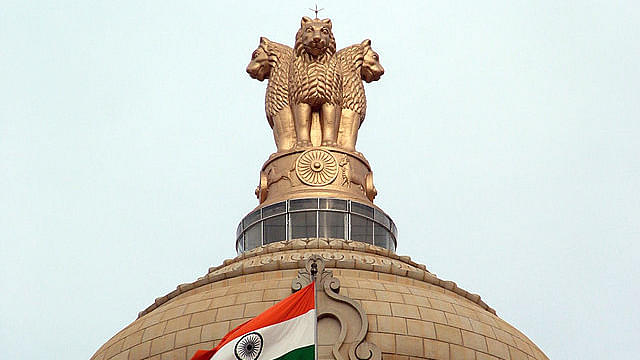 The Appointments Committee of the Cabinet has approved the promotion of Sinha, who has been serving as Additional Director in IB, to the post of Special Director. The post had fallen vacant after Rajiv Jain was promoted to head the IB.

Sinha is a 1983 batch IPS officer of the Bihar cadre. His promotion would come into effect from 26 December 2016, an official communique said.