Sabarimala: HC Seeks Details Of Women Who Entered Shrine, Puts To Test Left Regime Claim That They Were ‘Devotees’ 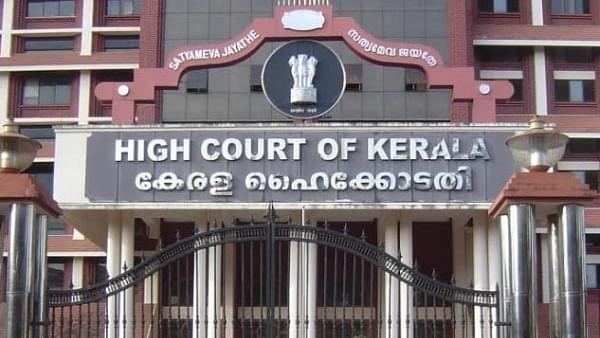 The Kerala High Court on Tuesday (8 January) raised concerns over the credibility of the two women who, in their 40s, entered Sabarimala on 2 January.

The court reportedly asked whether Bindu Ammini and Kanakadurga were devotees or not. It has also questioned whether the two were having any specific agenda in mind while entering Sabarimala.

Slamming the police excesses, the court also reportedly said that Sabarimala was not the place to show the strength of the government, police or any other organisations.

The court also asked the communist government to file an affidavit on the circumstance under which the two women entered the temple, after a report of the Sabarimala special commissioner submitted the events of the two worshipping at the temple.

The report has also disapproved of the practice of allowing women to trek to the temple with police protection.

Earlier, in a reply to the court, the advocate-general confirmed that Bindu and Kanakadurga were devotees.

The court was, however, not satisfied with the explanation provided by the government counsel on the members of Manithi from Tamil Nadu being brought to Pampa from Nilakkal. It asked the government to submit an affidavit on the matter.