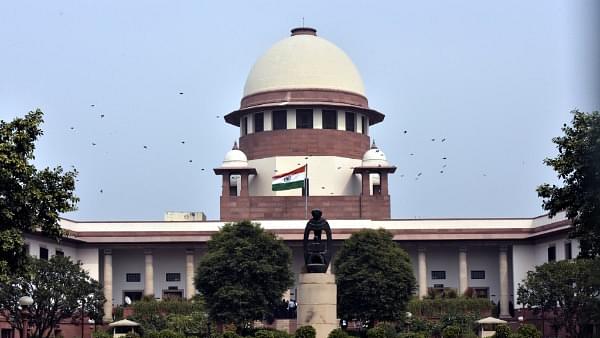 Before the hill shrine opens on 16 November for its Mandalam-Makaravilakku season, all writ petitions filed at the Supreme Court challenging its own 28 September verdict that allowed women of reproductive age to enter the sanctum will be considered by a three-member bench headed by Chief Justice Ranjan Gogoi on 13 November, reports Mathrubhumi.

Apart from the CJI, the bench would include Justice SK Kaul and Justice KM Joseph. Review petitions are also expected to be taken up on the same day.

The apex court would consider writ petitions filed by a lawyer from Tamil Nadu Vijaykumar, Ayyappa devotees Jayarajkumar and Shailaja Vijayan. The writ petition alleges that the constitutional bench verdict on 28 September violates the fundamental rights of the devotees. The writs also claim that the judgement had not mentioned a time frame for its implementation and hence the state government is not obliged to implement the decision in haste.

The petition also asks the court to give directions to both the Union and State governments to protect the rituals and customs of the temple.

Nearly 40 petitions regarding the Sabarimala verdict are pending before the Supreme Court till date. Meanwhile, Sabarimala temple is set to reopen for special prayer on 5 November, and Pathanamthitta district collector has decided to impose prohibitory orders (Section 144) at Elavungal, Pampa, Nilakkal and Sannidhanam from Saturday night (3 November) to Tuesday night (6 November).