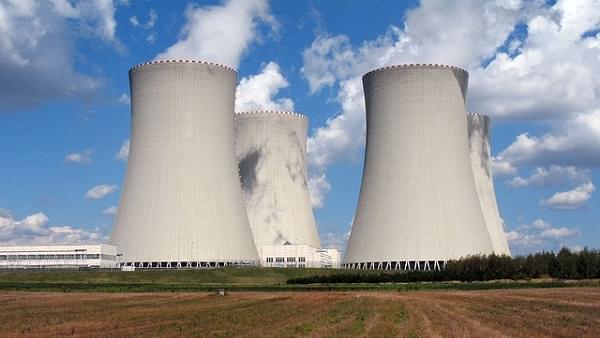 A 700 mega watt (MW) nuclear power plant which is being constructed in Gorakhpur village in Fatehabad District of Haryana is reportedly being delayed due to intervention of some Foreign-funded non-government organisations (NGOs), who are trying to ‘sabotage’ the project, reports The Sunday Guardian.

Due to constant protests against the project, it is now behind schedule as the set deadline for the partial production of power from the atomic power plant was the end of this year, but due to the delays, the power generation may now start only by 2025.

Experts at the Nuclear Power Corporation of India Limited (NPCIL) have already addressed the questions raised by the anti-nuclear activists who are stoking fear among the locals, that the only source of water in the area will be used by the plant which will lead to low availability of water for farmers in the region. However, NPCIL are calling such allegation and questions as baseless.

An official from NPCIL told The Sunday Guardian that, “India witnessed similar attempts from vested interests to sabotage the Kudankulam Nuclear Power Plant (KKNP) in the past and now the same foreign-funded groups of NGOs are trying to halt the country’s nuclear power projects. While most developed countries are switching to nuclear-based power projects that help them reduce carbon emission, our country is still reliant on coal-based power projects.”

India is working towards non-dependency on coal to produce electricity and fight global warming. According to the Department of Atomic Energy (DAE), the country is working on 21 new nuclear power reactors with a total installed capacity of 15,700 MW.