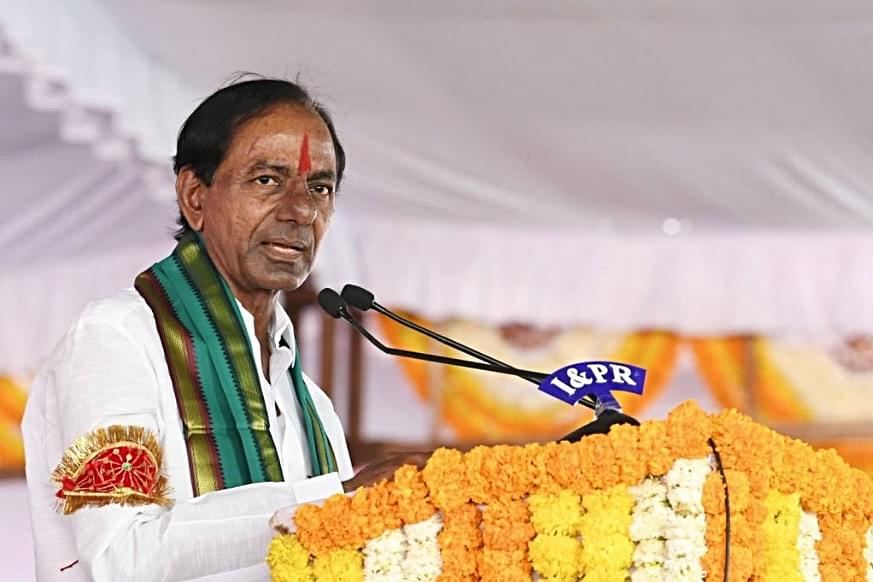 The Telangana Government has developed its own software to track citizen details for various government services under what is called, 'Samagra Vedika'. The capability allows the state to seamlessly integrate and cross check citizen data among all the government departments without relying on the Aadhaar platform facilitated by the Union government, reports Livemint.

The development though has received its own share of criticism from independent researchers and privacy experts who fear the usage of the ability, given the state government worked on the project of linking all the databases very quietly to avoid raising any suspicion.

The software was developed in 2017 in following a judgment from Supreme Court disallowing the use of Aadhaar for any such purpose. Meanwhile, it should also be noted that the project, 'Samagra Vedika' had received much praise in the Union government's Economic Survey report of 2018-19.

It should also be noted that the tool is not for all departments and officials of the state government machinery to access. Rather, a team undertakes the task based on requests it receives from a particular department to verify the relevant details whenever required.

Also, as per the state government, those running the system have had their backgrounds verified. Also, the entire software was built in-house and no job of developing the software was outsourced.