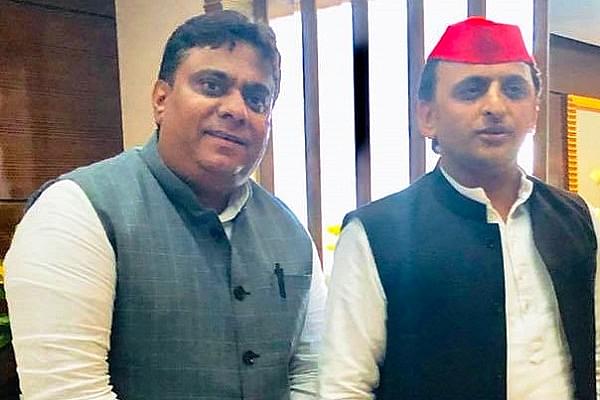 Samajwadi Party (SP) Councillor Rais Shaikh of the Brihanmumbai Municipal Corporation (BMC) has demanded that a spot to offer namaz be set up at the civic headquarters of the municipal body, reported Free Press Journal.

In a letter addressed to Vishwanath Mahadeshwar, the Mayor, he was quoted as saying, “There are several corporators and civic officers from the Muslim community. They have to offer Namaz five times a day. Since, there is no dedicated place in BMC, they are facing inconvenience.”

He added that should they be given a specific spot, their ‘issues will be resolved’, if not otherwise, they will have to step out every few hours to find a place to pray.

This demand goes against the notification issued by the state government which states that no public organisation/institution can have a place to pray on the premises. The rule was crafted keeping in mind the fact that public servants are supposed to cater to the needs of the common man, and not turn the premises of the building into a prayer house for any religion.

In the past, Shaikh has been known for making such demands. Once, he requested the BMC to give away 22 different items to school-going children, some of which include scarves for Urdu medium school girls. He has openly objected Suryanamaskar in BMC schools. He said, “Doing Suryanamaskar was worshipping the Sun, a Hindu god, as the Muslim community only allows the worship of Allah.”

He is also infamously known for objecting to the singing of India’s national song Vande Mataram.