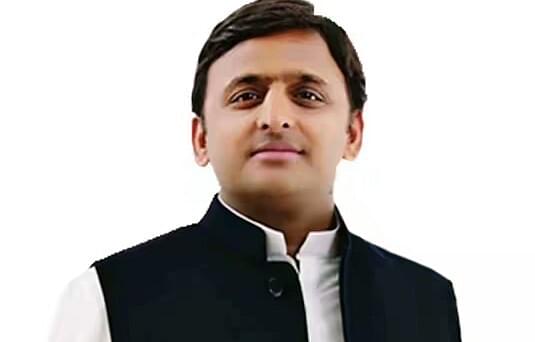 The Central Bureau of Investigation (CBI) has said that former UP chief minister Akhilesh Yadav would be examined in connection with an illegal sand mining case, just hours after the agency carried out searches at 12 locations in Delhi and Uttar Pradesh.

The CBI took over the case based on instructions given by the Allahabad High Court. The agency raided residences of senior officers such as B Chandrakala, famous for her anti-corruption crusade, in connection with the case, reports The New Indian Express.

The search was spread around various other districts including the capital such as Hamirpur, Lucknow and Jalaun.

SP MLC Ramesh Mishra and his brother, mining clerk Ram Ashray Prajapati, Ambika Tiwari (Hamirpur), Adil Khan, B Chandrakala and then mining officer Moinuddin are accused in the case. The agency has said that the role of those who were ministers during the period of 2012-16 when Akhilesh was the CM, would be examined in the case.

The CBI is also likely to question Gayatri Prajapati, who was arrested on rape charges after a woman residing in Chitrakoot filed a complaint of rape. Despite a ban by the National Green Tribunal (NGT) on mining, it is alleged that the officers allowed mining during 2012-16 by illegally renewing licences. The officers allegedly allowed the theft of minerals and extorted money from drivers and leaseholders.