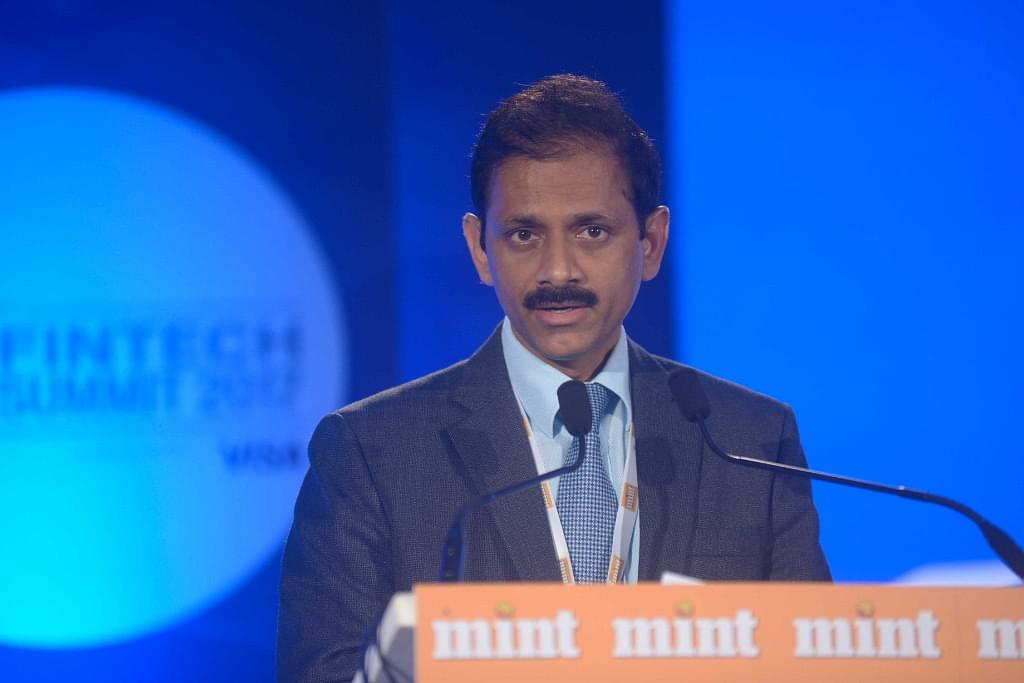 Capital First Founder and Chairman Vaidyanathan Vembu has joined the illustrious ranks of corporate philanthropists with the likes of Bill Gates, Warren Buffets and Shiv Nadar by gifting shares worth Rs 20 crore to his staff, colleagues and close relatives.

The gesture is to appreciate the contributions of the people to the company’s growth. It comes at a time when Capital First is about to be merged with IDFC Bank , as reported by Business Line.

The official statement, quoting Vaidyanathan said that the in the early days of the company when the financial environment in India was disturbed and they had no access to equity or debt, lots of people joined and supported the company.

They left lucrative jobs, knowing the difficulties of a nascent business and created the company through hard work and innovations and that this was an appreciation for them, he added.

Vaidyanathan has gifted 4.29 lakh shares worth Rs 20 crore at the current market price of Rs 478.60 on the BSE

11,000 shares each go to 23 of his colleagues and three former employees and 6,500 shares each go to his five personal staff which includes drivers and housemaids. Also, 1.10 lakh shares go to his close family members and relatives, none of whom are heirs or successors. The beneficiaries have to pay tax on their bonanza. Three persons among the listed colleagues are no longer in the organisation but their contribution cannot be forgotten, Vaidyanath said.

After the merger, Rajiv Lall, the Managing Director and CEO of IDFC Bank, will take over as Non-Executive Chairman of the merged entity, and Vaidyanathan will become its MD and CEO.