Satirical Video Lands Defence Expert Abhijit Iyer-Mitra In Jail, SC Says ‘It Is The Safest Place For You’ 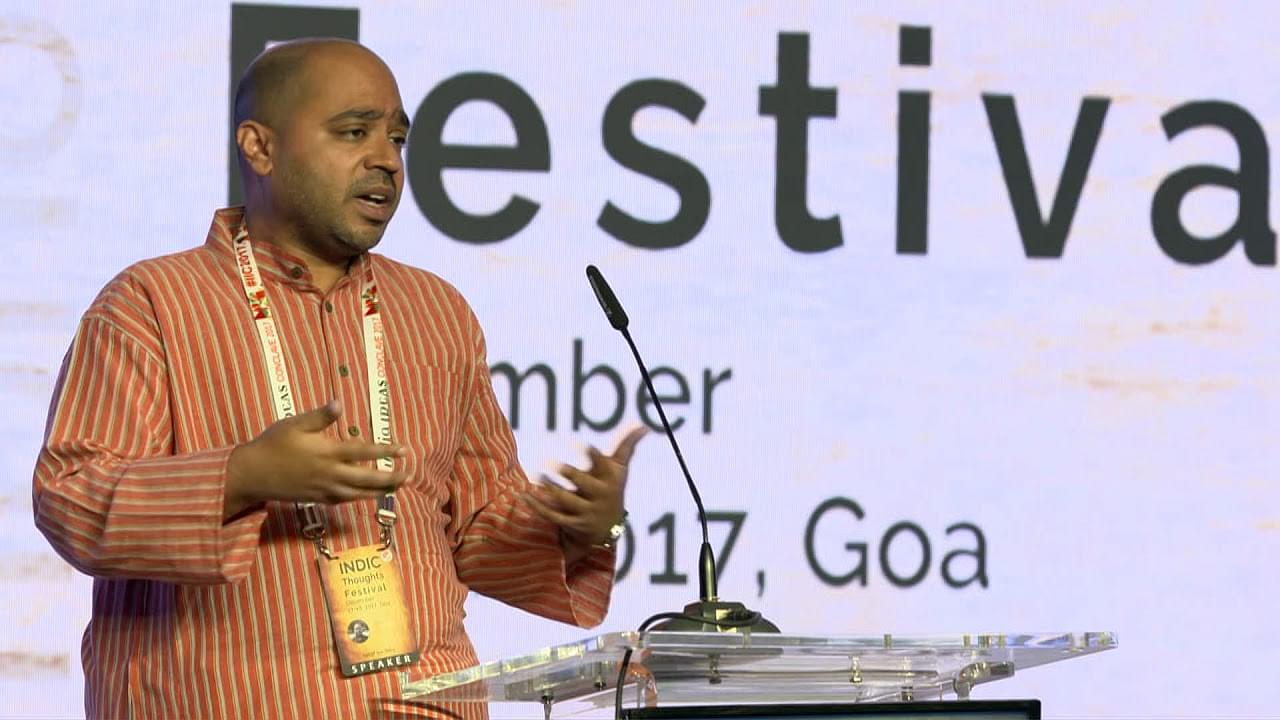 Defence expert Abhijit Iyer-Mitra, who is currently facing charges for allegedly making objectionable remarks against the Sun Temple in Odisha in a satirical video, was denied relief from arrest by the Supreme Court (SC) earlier today.

"Your comments invite religious feelings. How are you entitled to bail?" the bench was quoted by the Times of India as saying.

Earlier, Mitra was arrested on 20 September by the police and granted bail by a court in Delhi. Mitra’s arrest came after legislators of ruling Biju Janata Dal (BJD) and opposition Congress demanded action against him for what they said were “derogatory remarks” on the 13th-century temple in Konark.

According to his family and friends, Mitra is being targeted by the Naveen Patnaik-led government in Odisha as he is a friend of former BJD leader Baijayant Panda. A former member of parliament, Panda had resigned from the party earlier this year after a bitter falling out with Chief Minister Patnaik.

In September, BJD and Congress workers had burnt effigies of Panda and Mitra in Bhubaneswar during their protest march against the video.

#Odisha: Biju Janata Dal (BJD) workers protest against former BJD leader Baijayant Panda in Bhubaneswar demanding his arrest for allegedly flying his chopper over an "eco-sensitive zone" in Chilika Lake. His chopper has already been seized by police & investigation is underway. pic.twitter.com/Ogup1q3c2h

According to reports, a privilege motion was also moved against Mitra in Odisha Assembly over his alleged comments against the members. BJD and Congress MLAs have claimed that his video on the temple, posted on Twitter, offended “religious sensibilities” of the people of the state.

Odisha 9: my special message to you from the Konark temple expressing my utter disgust at this monumental conspiracy against the Hindu Civilisation pic.twitter.com/wJeqZPHRDk

Mitra, a well known columnist, has written for Swarajya. He as also interviewed Defence Minister Nirmala Sitharaman and Member of Parliament (Rajya Sabha) Subramanian Swamy for the magazine.